State's vendor debt inches back up to $8.69 billion 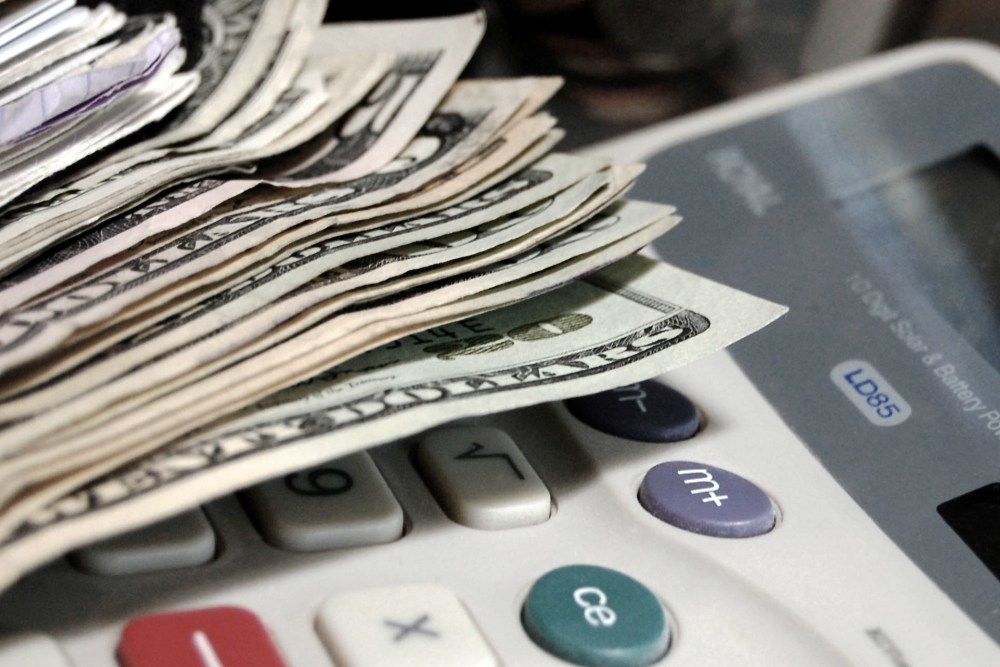 Illinois' unpaid vendor debt ticked up to $8,690,348,325,49 the week of Feb. 7, ending a two-month trend where debt gradually decreased after setting a record high topping $16 billion.

The downward trend kicked off in late 2017 after Gov. Bruce Rauner moved to issue $6 billion worth of general obligation bonds, all of which was applied to the state’s debt after it had spiraled to a state record-high.

Illinois went over two years without having a balanced budget in place, a period when overall debt tripled from slightly more than $5 billion. 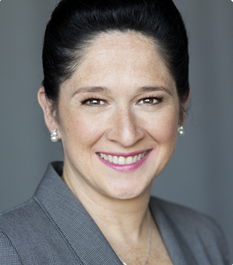 In her first monthly debt transparency report released in January, Comptroller Susana Mendoza said the state was hit with more than $1.03 billion in late payments during 2017. The debt transparency act went into effect on Jan. 1 and is aimed at keeping state legislators and Illinois residents abreast of the state’s financial standing.

“This report will be an effective cash-management tool for my office and provides a much greater level of transparency for taxpayers and policymakers,” Mendoza recently told the Rock River Times.

Meanwhile, Rauner has kicked off negotiations for the next fiscal budget, where he is calling for tax decreases and an end to what he has deemed as “wasteful spending.”