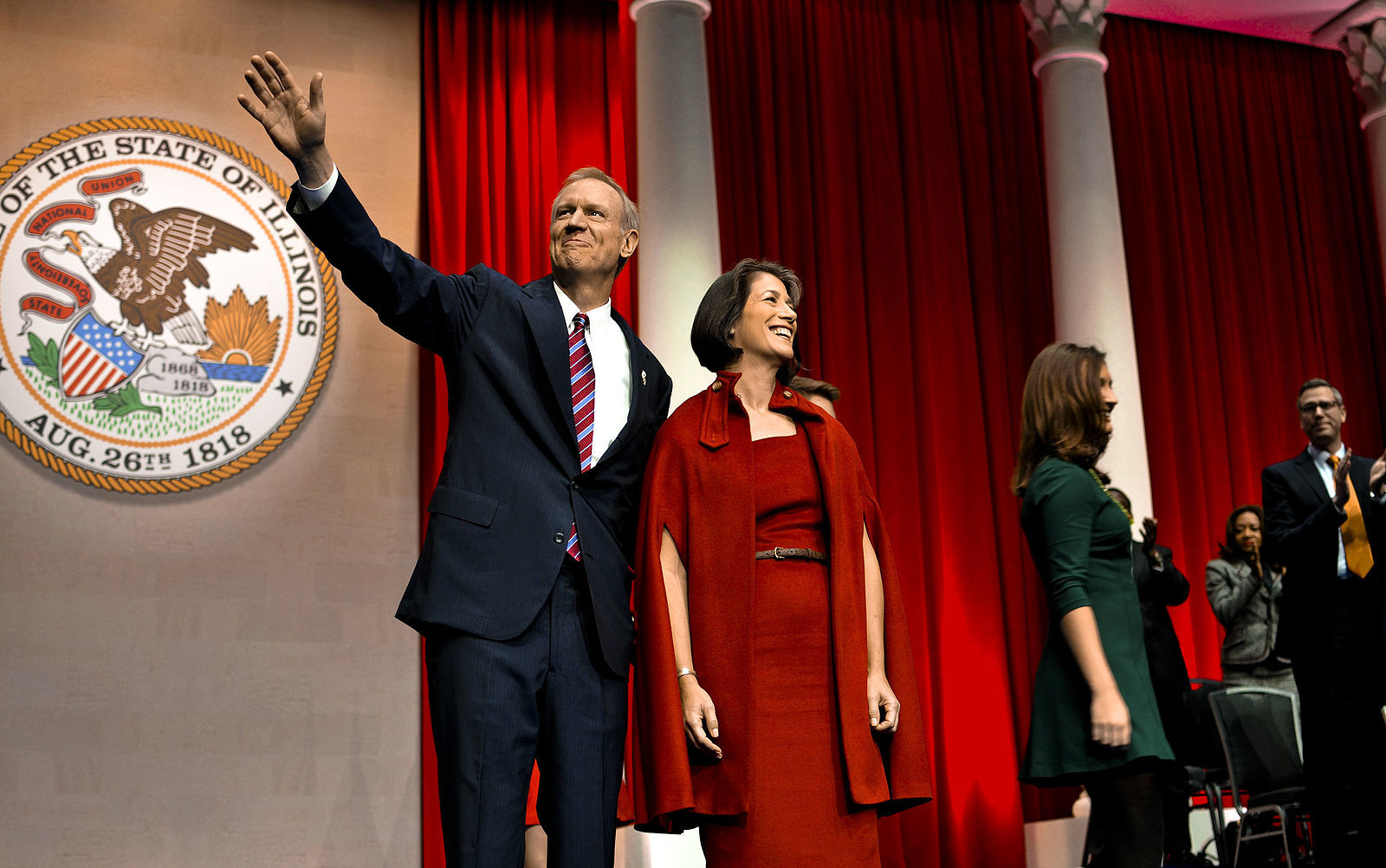 Gov. Bruce Rauner is under fire for lying in campaign ads and to fellow GOP lawmakers. | Wikpedia

Illinois Republicans so desperately wished for a win in the governor’s race four years ago that they ignored disturbing traits about Bruce Rauner’s character, earlier revealed in his personal life, says a state conservative group.

Rauner has never abandoned the habit of saying one thing and doing another, Illinois Family Action's John Biver says. And his fellow Republicans who now feel betrayed, but backed Rauner, should have seen it coming.

“Rauner’s behavior in office has been atrocious,” Biver said. "The problem in 2014 was that there was ample evidence that Rauner was problematic. Troubling evidence existed that his election would do damage to the state and to the Illinois Republican Party-–the vehicle where policy reform will have to be carried if this state ever is to be saved."

Perhaps the most prominent evidence, Rauner's extramarital affair--with his then 29 year-old employee and now wife, Diana Mendley Rauner-- which broke up his first marriage.

Rauner and his first wife, Beth, had been married for ten years and had two small girls at home, Elizabeth (7) and Stephanie (5).

Beth was home pregnant with their third child, Eric, while Rauner was secretly having the affair with Diana, who was also married.

Biver cites a May 2014 Business Insider story that sourced court records that detailing how Beth discovered in 1990 that her husband, Bruce, had a "paramour."

According to a court transcript, when confronted, Bruce told his then-wife that he wanted to stay with her and break-off the affair with Diana.

But Beth then realized-- Bruce was misleading her.

"She discovered a paramour existed. She then confronted Mr. Rauner," said James Feldman, her attorney. "He said that he wanted to reconcile continuing to live in the house. Then she discovered some notes indicating that he had consulted with an attorney about a divorce. He then suggested to her that they consult with an attorney."

Republicans like Biver opposing Rauner complain of his betrayals of the party, including his backing of legislation requiring taxpayers to fund elective abortions, making Illinois a sanctuary state, and allowing individuals to change their biological sex on their birth certificates.

“Most people know the litany of terrible legislation that (Rauner) has signed into law as well as his leadership failures," Biver wrote. "Now his campaign is running the most dishonest ads many of us have seen in a very long time. One oft-run ad suggests that his opponent, Jeanne Ives, is a Madigan stooge. It’s laughable.”