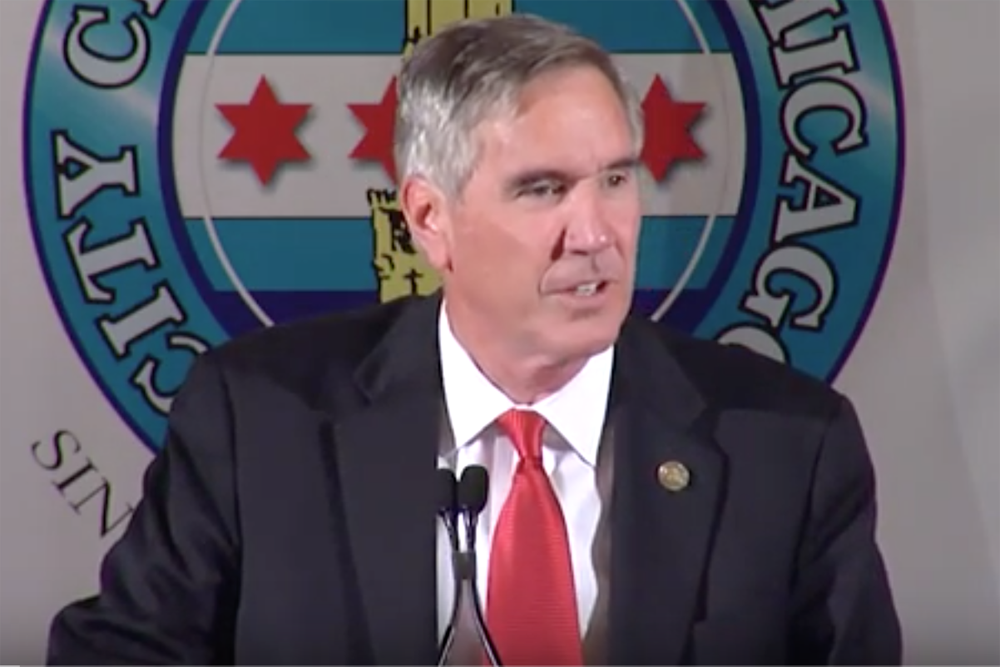 The Illinois Republican Party raised just $5,000 from a single individual donation during the first three months of 2018, according to a filing with the Illinois State Board of Elections (ISBE). 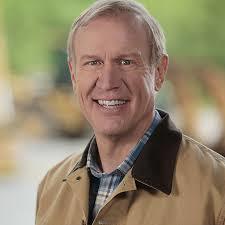 But Daniels had no choice but to be self-sufficient, as he didn't have Rauner.

The Illinois GOP's single donation was real estate developer and property manager Harry Langer of Northfield, a prolific contributor to Republicans and Democrats.

HRO's only individual donor was Joyce Nardulli of Springfield, most recently a contract lobbyist with James A. Deleo & Associates of Chicago.

DeLeo, a former Democrat state senator, served in Springfield from 1992-2010.

She has also donated to Personal PAC, the political arm of Planned Parenthood, which backed Rauner's expansion of state taxpayer funding of abortions last year.