Domanico: It's No Surprise That U.S. Education Performance Isn't Improving 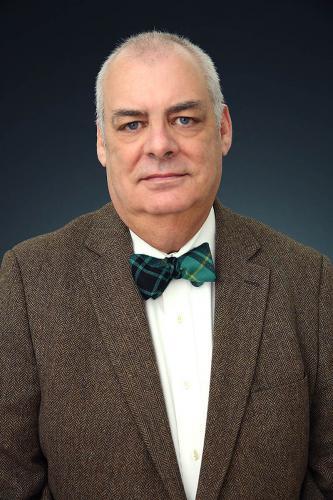 The results of the National Assessment of Educational Progress released this month offer little to celebrate. Political leaders and education advocates are struggling to find evidence that their preferred policy -- whatever it might be -- is having much impact on student performance. Progress has stalled in recent years, and results at the state and national level are far below where most education policymakers thought they would be by now.

Administered to a representative sample of youngsters, the NAEP is a rigorous test, the only instrument we have to make valid comparisons across states (and some major local school districts) and to track nationwide progress over time. The test sets a high bar for achievement: It defines "proficiency" as mastery of challenging subject matter, as distinguished from grade-level proficiency (good enough to pass).

Stagnant NAEP scores should be a wake-up call for education advocates and politicians who see the purpose of primary and secondary education as preparation for college. Most students will never complete college, a stubborn truth since the birth of our educational system that remains true today. Any growth in the proportion of young people earning a college degree by their mid-20s will be slow.

Given this reality, it's vital that we offer students meaningful preparation for adulthood that doesn't require a college degree -- for example, a dedicated program of career and technical education. Good career training requires time spent out of the classroom and in workplace apprenticeships. District schools, charters and private schools should all innovate in this important area.

Working adults regularly achieve excellence in non-academic disciplines; it's how they make a living. Schools should embrace this reality instead of regarding it as a second-best option. Some students will never achieve beyond the basic academic level, but these kids shouldn't be doomed just because they're not college-bound.

Academic success and college attainment are particularly rare in low-income schools and communities, but students in some district, charter and private schools have outperformed these expectations. Many low-income students in large cities have benefited from selective high schools offering rigorous curriculum to the highest achievers. Policymakers should support these schools and look for ways to expand their numbers. At the same time, school systems should monitor performance and intervene swiftly in schools that fail to bring most of their students to at least basic levels of achievement.

Values matter. Schools should model civil behavior and give all students, no matter where their future paths lead, grounding in the habits and behaviors of adulthood.

Want to get notified whenever we write about Manhattan Institute ?

Sign-up Next time we write about Manhattan Institute, we'll email you a link to the story. You may edit your settings or unsubscribe at any time.