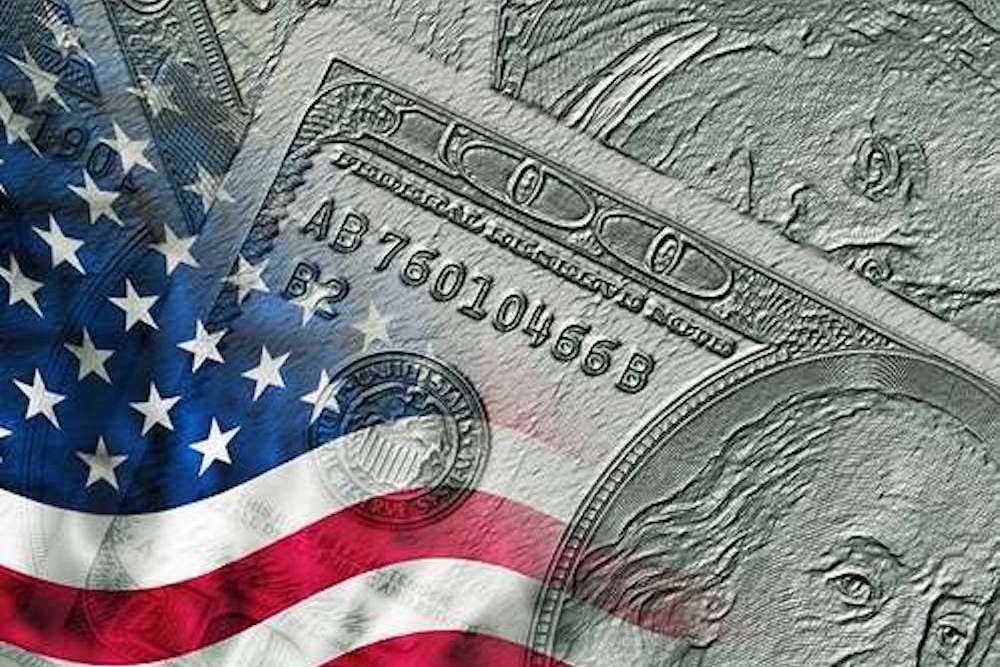 Richland County's Clerk and Recorder Alice Mullinax sees nothing wrong with HB4395, but says for a county like hers without its own website the bill may not make much of a difference.

The bill, sponsored by state Rep. Chad Hays (R-Danville) and Sen. Jason Barickman (R-Bloomington), would amend the Governmental Ethics Act to remove the prohibition on a candidate for elective office from using the internet to file the required statement of economic interest.

"I think this would be more convenient for the filer," Mullinax told Prairie State Wire. "However, my county does not have a website, so it may not work the way it's intended." 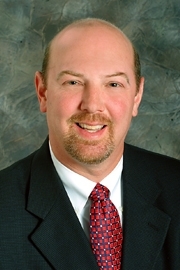 Mullinax said she wouldn't be willing to start a website, either, simply for economic interest filers.

Under the Governmental Ethics Act, elected officials and certain state employees have to file statements of economic interest each year with the Illinois Secretary of State. Even though they can't be filed by the providers via the internet yet, the law does require that the statements be posted online. The public can access them via the Secretary of State's website.

The bill, which already passed in the House of Representatives, was sent to the Senate Executive Committee for review on Wednesday.

If enacted, HB4395 would make the statement of economic interests more accessible and transparent, something that some special interest groups have been advocating for, Mullinax said.

"Personally, I don't think this ranks high in importance," Mullinax said. "This would be more of a convenience for the filer."

Mullinax admitted that she does not care for everything being "available online" and suggested that "perhaps this could be an 'option'."

"The legislature might want to just concentrate on just getting (the required economic interest statements) filed," she said.