The sharp drop marked the third week over the last month where debt load owed by the state has either fallen or went virtually unchanged.

In recent times, the state’s unpaid debt has generally been trending downward ever since Gov. Bruce Rauner announced late last year that he planned to issue $6 billion of general obligation bonds with all the proceeds earmarked for the state’s massive debt load. 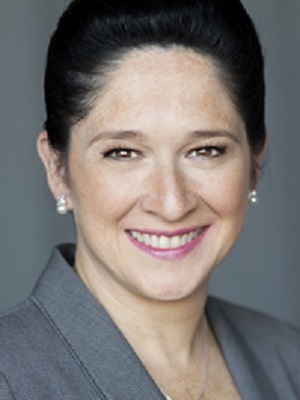 During a two year period where the state operated without a balanced budget in place, the state’s debt tripled to record-highs topping $16 billion.