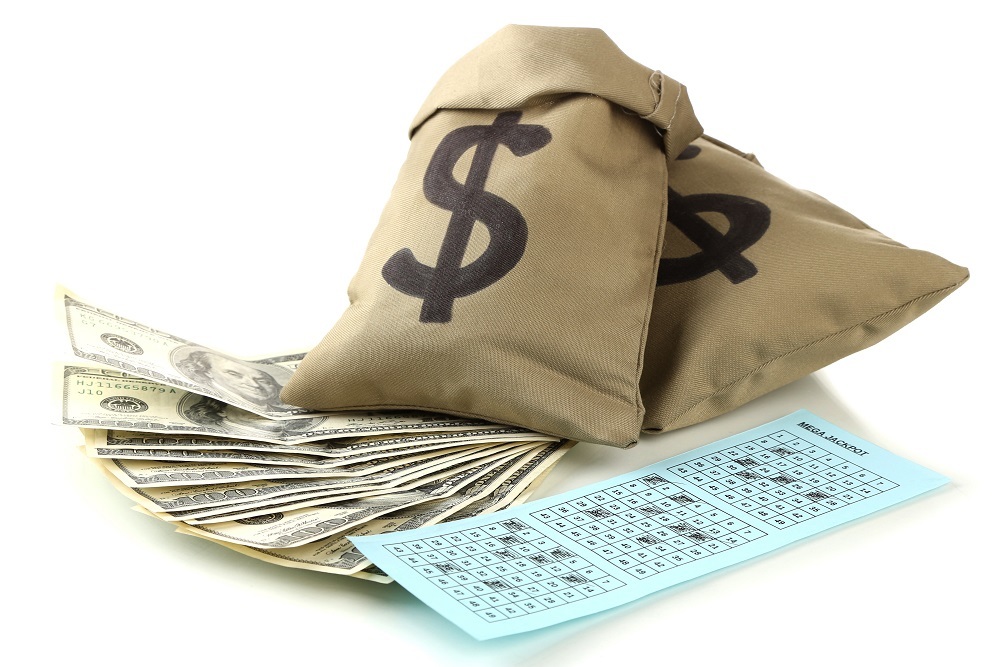 Legislation introduced in the Illinois House would make it easier for lottery managers to target young people and those who may have gambling addictions, one critic of the measure says. 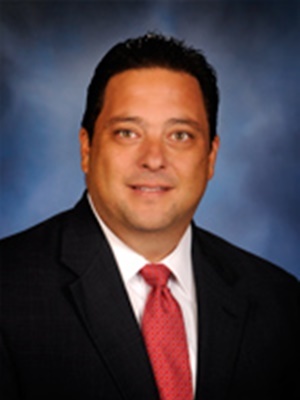 Bedell told the Prairie State Wire that permitting online gambling – often conducted via smart phone apps, such as the one the Illinois Lottery uses – makes it more appealing to younger players.

“Young people play free games on their cellphones and are more likely to purchase lottery tickets through the internet,” she said.

Citing statistics that she claims show 51 percent of tickets are purchased by only 5 percent of the players, Bedell said those users likely have a gambling addiction.

Lotteries remain big business in the United States, where the U.S. Census Bureau reports that in 2014 (the most recent year available), lotteries kicked in approximately $20.8 billion into state coffers.

However, concerns remain about their impact on the poor. A 2011 article in the Journal of Gambling Studies asserted that “poor are still the leading patron of the lottery” and that the “legalization of gambling has seen a significant increase of young people gambling, particularly in lotteries."

Now that British firm Camelot has inked a $2.2 billion, 10-year agreement to manage the Illinois Lottery, Bedell is questioning whether the move will change the marketing approach.

According to a list of talking points she provided the Prairie State Wire, Camelot could “market the internet lottery program more aggressively, especially to young people who rely more heavily on purchases through the internet.”

“The lottery is a regressive tax on the poor,” Bedell said. “Making it easier for residents to lose money in the state lottery is not good public policy.”

Want to get notified whenever we write about Illinois Church Action on Alcohol & Addiction Problems ?

Sign-up Next time we write about Illinois Church Action on Alcohol & Addiction Problems, we'll email you a link to the story. You may edit your settings or unsubscribe at any time.