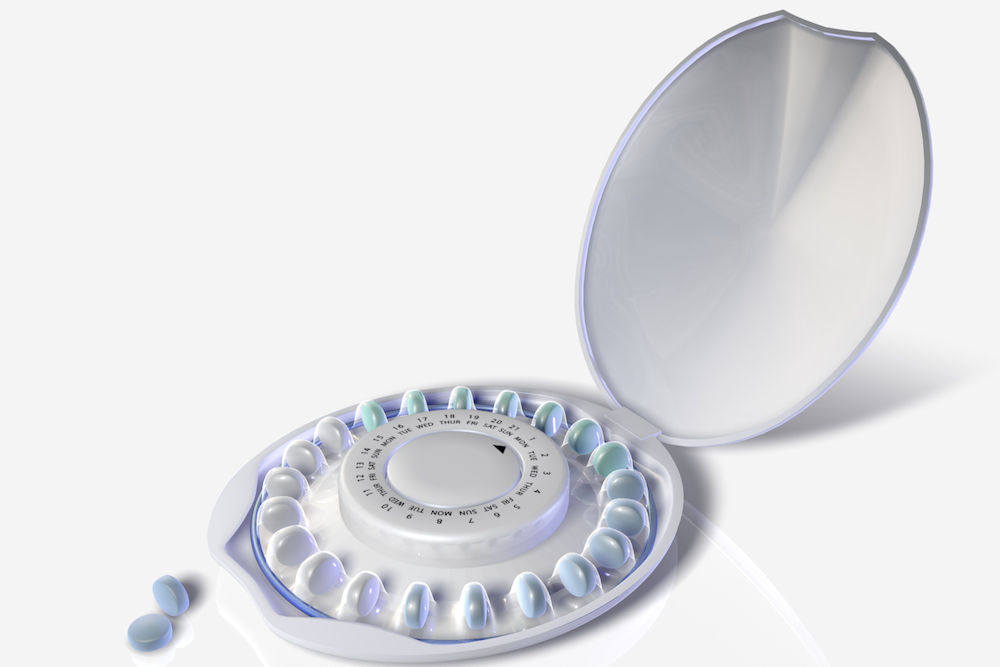 A pharmacist handing contraceptives to a minor is unacceptable to many GOP state representatives.

Introduced at the April 27 House floor debate, HB274, sponsored by Rep. Michelle Mussman (D-Schaumburg), would allow pharmacists to administer birth control contraceptives to consumers of any age without a doctor’s exam or prescription.

With strict House floor debate rules imposed, GOP lawmakers spoke quickly and yielded their remaining time to their peers, so as many as possible could speak on the legislation, which even the sponsor noted the Federal Drug Administration does not approve of to date. 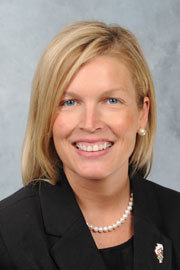 Though Mussman argued that in more than 100 countries throughout the world, contraceptives are offered over-the-counter, Rep. Tony McCombie (R-Savanna) asked her if she felt it was a good idea that young women not have to undergo a physical exam before being given any type of birth control.

“I do not feel it is medically necessary or appropriate for a woman or a young girl to have a pelvic exam in order to access birth control,” Mussman said.

McCombie then asked about Mussman’s view on a pharmacist being liable for a young girl having a negative reaction to what they prescribed.

Pharmacists would attend training to understand how to dispense contraceptives with more authority; and after administering a written health assessment, could deny birth control and suggest the consumer see a physician if they thought it was dangerous, Mussman said.

With all major health insurances opposed to the bill, Rep. Peter Breen (R-Lombard) said the rejection of the bill is not merely an issue of morals; rather it is the standing order to allow birth control to be handed to adolescents that causes him such concern.

“There is no requirement for parental involvement, and there is a whole range of reasons to why this is not the right way to go,” Breen said.

“I am a big supporter of Dr. Shah and public health, but I object to whatever you want to call this,” Bellock said of the standing order.

After saying it sets a frightening precedent for the government to authorize what should be a physician's decision, Bellock handed off the rest of her time to Rep. Grant Wehrli (R-Naperville), who asked that if the bill did meet the requirement of votes, he be given verification.

Wehrli yielded the rest of his time to Rep. Jeanne Ives (R-Wheaton), who made it clear a pharmacist should not be making a doctor’s decision.

“We are telling pharmacists, who are only supposed to be dispensing drugs, ‘you are going to be a prescriber',” Ives said.

They are not a prescriber, countered Mussman.

“It says so in your bill,” Ives said.

Again, Mussman said they only way a pharmacist could dole out birth control is if the DPH granted a pharmacist the right after they attended training. After Ives said it could be physically dangerous, noting birth control can cause hypertension, Rep. Terri Bryant (R-Murphysboro) compared birth control to Sudafed to prove a point to Mussman.

“So, a 12-year-old might be able to go into a pharmacy and get a birth control pill but would not be able to get a cold medication that requires a prescription,” Bryant said before yielding the rest of her time back to McCombie, who asked if a 12-year-old would be able to purchase a condom under her bill.