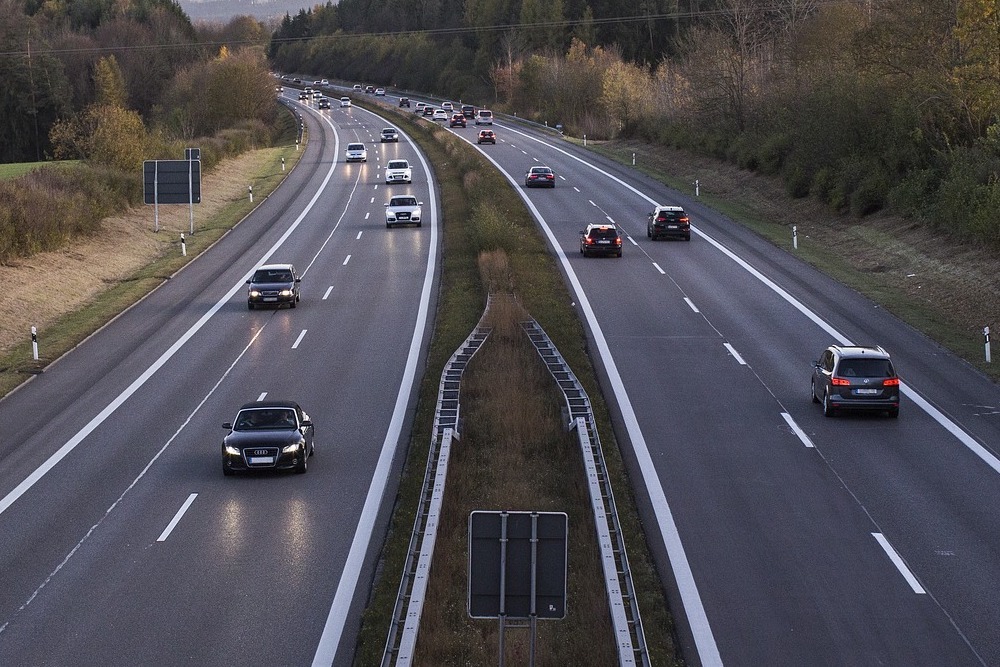 A recent report by the Illinois think tank Economic Policy Institute that says the state will need $21 billion a year to pay for infrastructure repairs is raising eyebrows with some budget hawks - including the Strong Towns media organization whose founder says the figure is proof of the state's financial disaster and mismanagement.

The state's plans to deal with the backlog of building roads, bridges and school maintenance will cost Illinois $21.25 billion extra per year until the updates are complete, according to the Economic Policy Institute's report.  This comes after last year's tax increase revenue of $37.6 billion, according to an Illinois News Network report.

Chuck Marohn, founder of Strong Towns, has been vocal on the risk of "overbuilding" and subsidization of infrastructure. 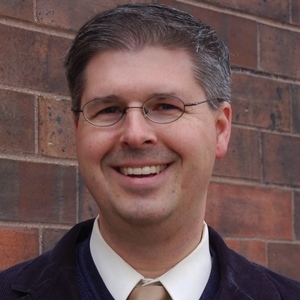 "It's probably an underestimate," Marohn told the Prairie State Wire regarding the recent $21 billion estimate from the institute. "The backward way that governments nationwide account for their assets and liabilities means that these ticking time bombs are hidden away, visible nowhere, even on public balance sheets."

"The numbers we see in reports like this are merely the urgent items, the ones that are at or nearing a state of critical," Marohn said. "That’s a small portion of all the infrastructure we have built and nominally obligated the public to maintain."

"The finances of governments in Illinois – from the state down to local governments – are a disaster," Marohn said.  "Nobody I’ve ever spoken with – people who should know – have a clue how big the bill for routine maintenance actually is. And these people are not clueless as in dumb; they are clueless as in they really don’t know. Nobody is accurately tracking this stuff."

Marohn said the infrastructure stress comes in what he called "echoes."

"We tend to build in surges and so there is a maintenance echo to each surge a generation or so later when many promises come due all at once," Marohn said.  "Historically, these echoes create a surge in spending that, ironically, results in even more infrastructure being built. This all makes the next echo even worse. We’ve been doing this for over 75 years and our surges are now at tsunami level."

Marohn said the state will "have fewer roads, bridges, pipes and public buildings a decade from now."

"That’s the consequence of having an annual maintenance backlog of $21 billion in a $38 billion budget," he said.

Marohn said there needs to be a shift in thinking from making more public investments.

"This shift in thinking is critical because, once we realize we have more public investments than can be supported by our level of private wealth, the math becomes pretty simple," he said.  "We need to increase our productivity by (a) reducing our public obligations and (b) increasing our private wealth. In other words, we need to figure out ways to get more out of our existing infrastructure investments."

He said building new infrastructure will not stimulate the economy, and provide jobs and growth.

"The spending may do all that, but it also creates a future obligation for the government to maintain a road, a pipe or a building that people now depend on," Marohn said. "Do the math. In our current development pattern, it never adds up."

While public capital investments create jobs and growth in the short term, they also create tremendous long-term maintenance obligations and enormous future bills that are never accounted for, he said.

"The math doesn’t work; the more we build, the poorer we get," Marohn said. "It’s not a maintenance problem; it’s a productivity problem."

Want to get notified whenever we write about Strong Towns ?

Sign-up Next time we write about Strong Towns, we'll email you a link to the story. You may edit your settings or unsubscribe at any time.