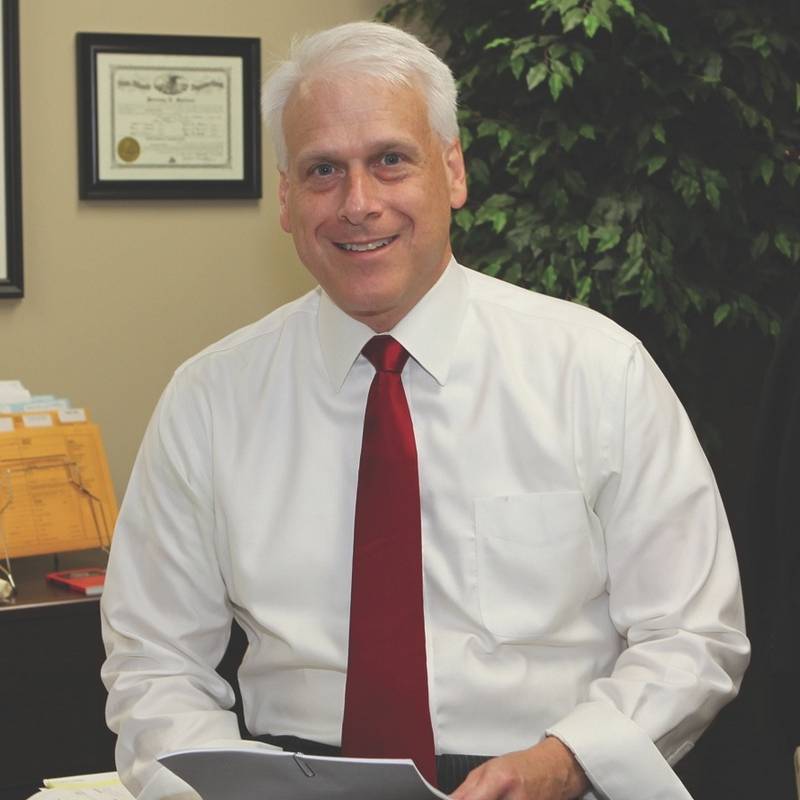 A veteran Illinois GOP official who says Gov. Bruce Rauner's allies rigged a vote last month to unseat him will fight in court to get his job back.

Bob Winchester of Rosiclare, who has long represented most of Southern Illinois on the Illinois Republican State Central Committee, filed suit in Hardin County May 17, claiming he won re-election to his post, but party officials loyal to Rauner manipulated the results in favor of his challenger, State Sen. Chapin Rose (R-Mahomet).

The suit against state central committee members and State Board of Elections members who certified Rose’s election has been moved to federal court.

At a meeting in Springfield on May 19, the State Central Committee, as expected, officially seated Rose and not Winchester.

"The evidence we have collected by affidavit makes it plain that Bob Winchester won this election," Steve Boulton, Winchester's attorney said. "It was reported by the party differently. We will be taking that injustice to court."

Boulton's affidavits are from downstate Republicans who witnessed irregularities in voting, and who will attest to wide differences between actual vote counts and what was reported by the state party.

Sources present said Illinois GOP general counsel John Fogarty was asked about the lawsuit and evidence during an executive session on May 19. He responded that he "wasn't worried" about it.

Flipping Winchester's seat on the state central committee was critical if Rauner were to secure the re-election of Illinois GOP Chairman Tim Schneider of Elk Grove Village, a close ally, hand-picked by the governor in 2014.

With Rose's vote, Schneider was re-elected. If the election stands, he and Lake County GOP Chairman Mark Shaw will serve as co-chairmen for the next four years.

Sources tell Prairie State Wire that Shaw tried furiously to strike a deal with Winchester to get him to drop his lawsuit, offering to give his deputy a high-ranking party position and to "find a job" for a family member in state government.

Overtures were also made to Winchester's lawyers, who were asked if a deal could be made to get them to withdraw from the case.

Dave Donahue, a one-time aide to House Speaker Michael J. Madigan (D-Chicago) and former Chicago Alderman "Fast Eddie" Vrdolyak, was even enlisted to help broker a detente, sources said, asking what it would take to "buy Winchester out of his complaint."

Donahue, a Democrat who also once worked as a top aide in west suburban Cicero and who now is a strip club impresario, has a previous relationship with House GOP Leader Jim Durkin (R-Western Springs).

West Cook News reported last year that Henry A. Vicenik, the then-mayor of nearby Broadview, said in a court deposition that Durkin had tried to set up a meeting between him and Donahue over getting approval to build a strip club in the town.

Winchester has been critical of Rauner and Schneider; he supported state Rep. Jeanne Ives (R-Wheaton) in her challenge to Rauner in March.

Ives defended Winchester and criticized the party's treatment of him.

"If the story is true that Rauner allies promised jobs in exchange for Bob Winchester withdrawing his lawsuit against the party, then everyone in our party leadership who knew about it should resign immediately," Ives said. "They have been lying to the grassroots long enough. If party leadership thinks we will now turn a blind eye to corruption, then it just goes to show you how out of touch they are.

Shaw had originally sought to challenge Schneider for the chairmanship,  and had earned the support of Ives and state Rep. David McSweeney (R-Barrington Hills).

That was until late last week when Shaw announced he had struck a deal to share the party chairmanship with Schneider and drop his challenge.