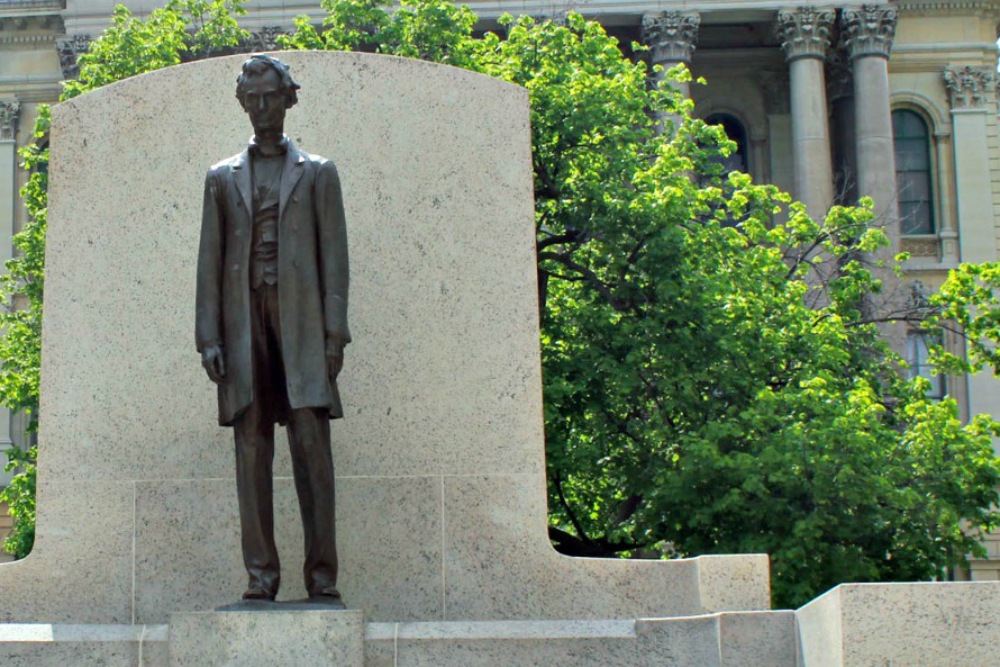 The Illinois State Rifle Association is encouraging members to express their displeasure with Senate Bill 337, known as the Firearms Industry Licensing Act, by filling out a witness slip in opposition.

Sponsored by Sen. Don Harmon (D-Oak Park), the bill that would make more than one failure to provide record of a gun sale a Class 4 felony, is scheduled for a Criminal Committee hearing in Springfield on May 24.

The bill would also prevent any person who has had their FOID or CCL suspended or revoked from holding a certificate even if they still possess a valid federal license and require businesses to log in all new firearm purchases within five days or 24 hours of being unpacked and placed in inventory, whichever is sooner. 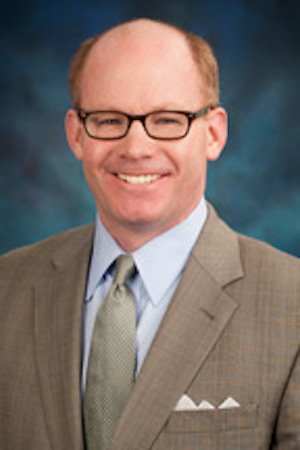