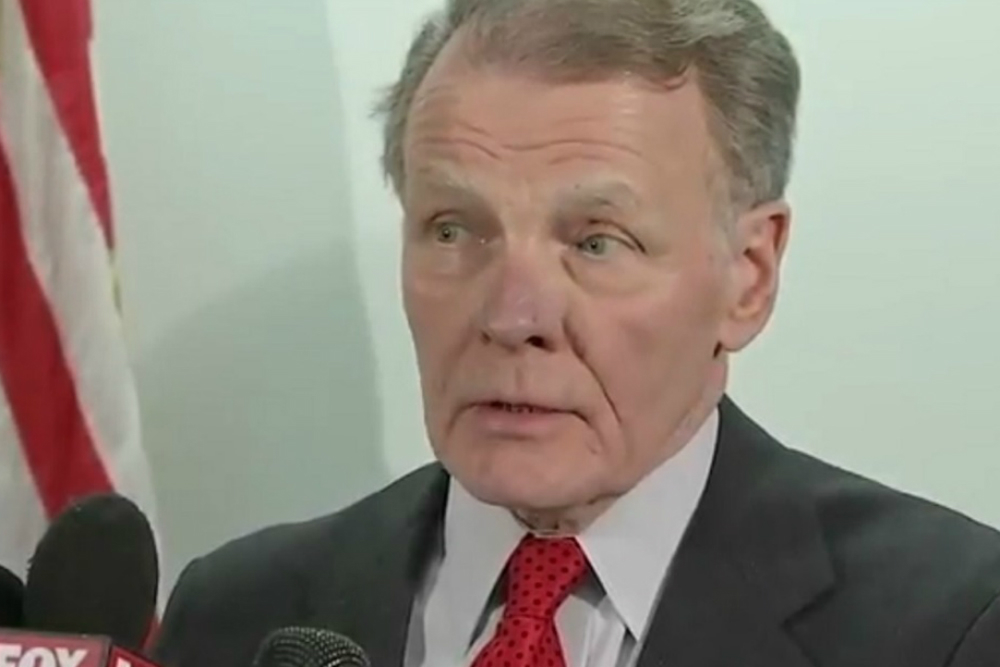 A former campaign aide to House Speaker Mike Madigan (D-Chicago) who was recently forced out after being accused of harassment is reported to still be reaping the benefits of his longtime relationship with the House speaker.

According to NBC Chicago, Shaw Decremer has gained “new, lucrative clients” as a lobbyist even after the accusations against him became public. State records also show that Decremer now boasts a list of more than a dozen clients and has even gained a high-profile client in the four months since he was first implicated in the widening scandal.

While a spokesperson for Madigan maintains that the House speaker has no role in the hiring of lobbyists, a source told NBC Chicago that “businesses routinely ask Madigan's office for lobbying recommendations in an effort to gain the most advantageous access."

Decremer was quietly shown the door from Madigan’s operations in February after he was accused of "inappropriate behavior toward a candidate and staff" during the 2016 election.

In the four months since the #MeToo movement hit Springfield, at least four senior level staffers or associates of Madigan have now been hit with similar allegations, including Rep. Lou Lang (D-Skokie), his No. 2 in Springfield, and Tim Mapes, his former chief of staff.