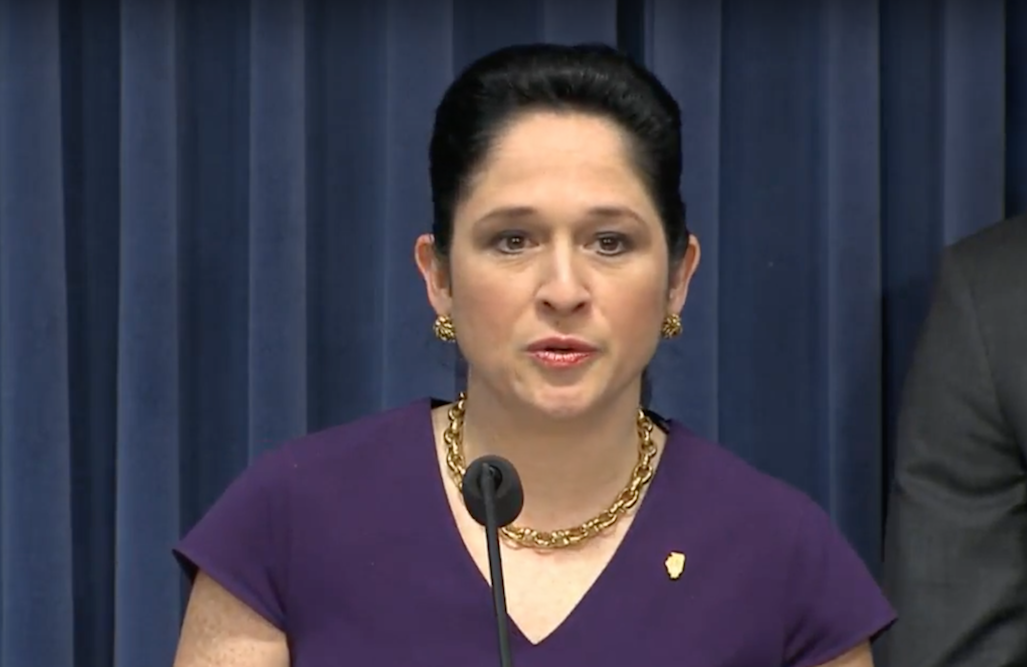 Illinois’ unpaid vendor debt jumped above $8 billion during the week ending Aug. 10, a rise of roughly $500 million after several weeks of hovering in the neighborhood of more than $7 billion.

Overall vendor debt now stands at $8.083,523,578.66, with the number of vouchers backlogged, including vouchers and transfers to other state funds, ending the week at 82,192, the Illinois Comptroller’s website stated.

Even with the recent spike, debt roughly remains only half of what it was before Gov. Bruce Rauner moved to issue $6 billion worth of general obligation bonds more than a year ago that were all earmarked for the state’s spiraling debt load. 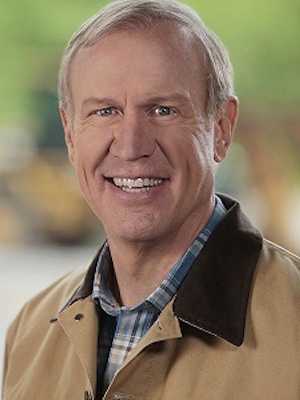 Before that, debt swelled as high as $16 billion over a two-year period when the state operated without a balanced budget in place.

More recently, comptroller Susana Mendoza, now in her second year, has sought to keep Illinois residents more abreast of how their tax dollars are used, launching the Debt Transparency Act.  Mendoza has billed the guidelines of the enactment as legislation aimed at keeping taxpayers in the loop about the state’s outstanding debt levels, requiring that certain agencies report monthly liabilities in a manner clearly outlined by the comptroller’s office.

Want to get notified whenever we write about Illinois State Comptroller Susana A. Mendoza ?

Sign-up Next time we write about Illinois State Comptroller Susana A. Mendoza, we'll email you a link to the story. You may edit your settings or unsubscribe at any time.