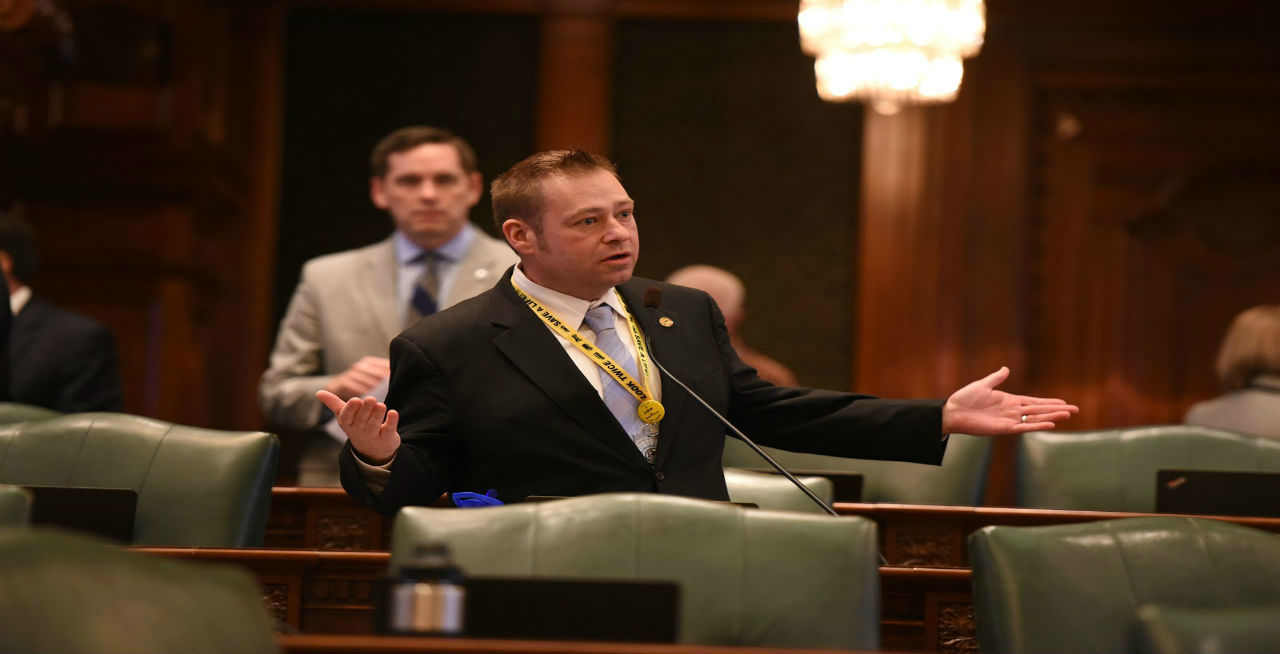 Rep. Allen Skillicorn (R-East Dundee) is calling for a review of all Illinois pension plans that Timothy Sharpe oversaw after the American Academy of Actuaries suspended the government employee’s membership for two years.

“You cannot begin to address a problem if the magnitude isn’t fully understood,” Skillicorn said in a statement. “With the suspension of Mr. Sharpe, it is imperative that we conduct a review and recalculation of every pension he was involved in.”

The Academy found that Sharpe failed to comply with multiple precepts in its Code of Professional Conduct. The breaches occurred in connection to work that Sharpe performed setting up pension plans for several Illinois fire and police departments, the academy states.

The first rule in the group's code of conduct dictates that an actuary “act honestly, with integrity and competence, and in a manner to fulfill the profession’s responsibility to the public and to uphold the reputation of the actuarial profession.” The Academy found that Sharpe’s professional behavior did not align with the values set by the rules, according to a discipline notice posted by the group.

Sharpe was found to have also violated Precept 10, which requires that an actuary “shall perform Actuarial Services with courtesy and professional respect and shall cooperate with others in the Principal’s interest … the Actuary [sic] shall cooperate in furnishing relevant information” The Academy determined that Sharpe failed to provide pertinent information to his successor.

Sharpe failed to comply with a total of five separate rules set by the organization.

Want to get notified whenever we write about State Rep. Allen Skillicorn ?

Sign-up Next time we write about State Rep. Allen Skillicorn, we'll email you a link to the story. You may edit your settings or unsubscribe at any time.