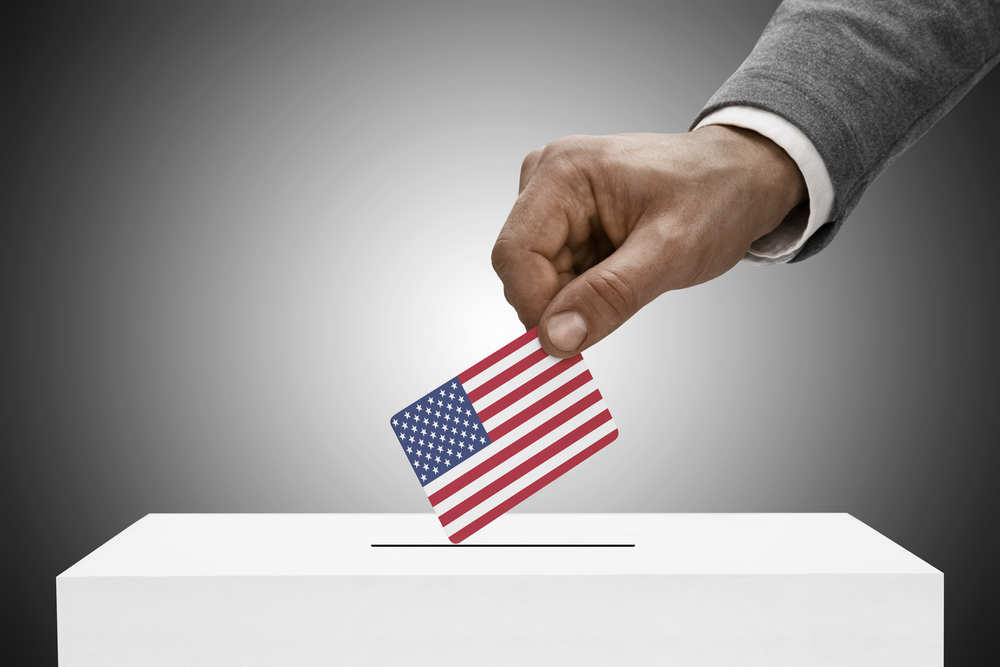 Recently concluded midterm elections brought to the fore the important roles played by "down ballot" elected officers in the state's municipalities. Throughout the state, 2019 will see a spate of elections for local candidates including mayors, council members, aldermen, trustees, treasurers and clerks. Consolidated primaries are set to begin as early as Feb. 26. Collectively, these elections could dramatically change the political landscape in the state.

If no candidate wins more than 50 percent of the vote in a primary, runoff elections in those races will be held April 2, when such offices as park district commissioners, public library district trustees and school board members will also be on the ballots. 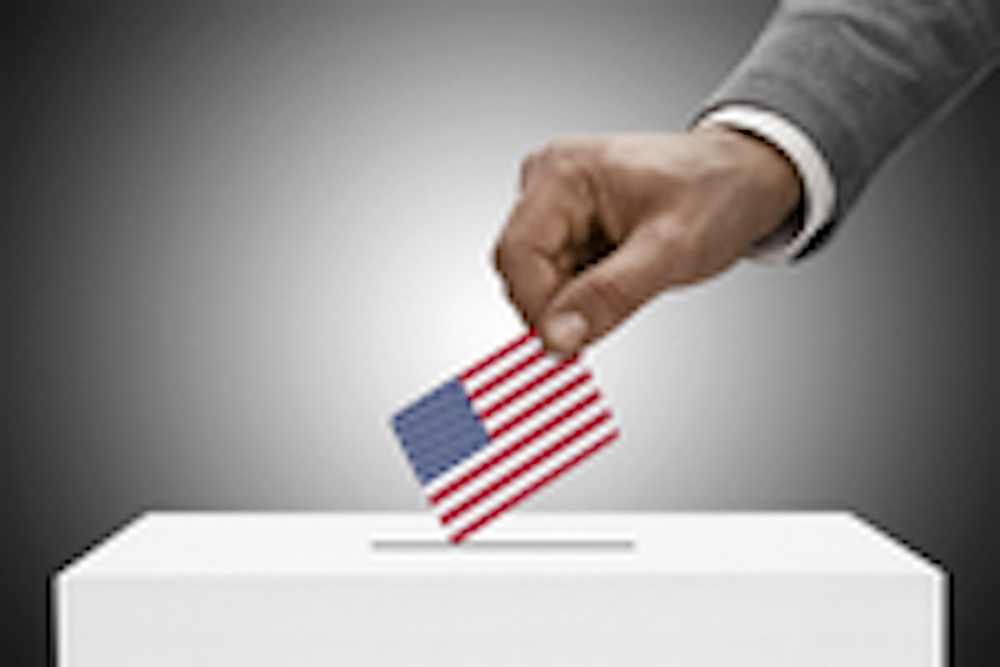 Next year's local elections could have a major impact.

New political party candidates must file statements of candidacy and economic interest, both of which must be on file prior to the filing deadline. A “loyalty oath” is usually optional.

Local election boards set the number of signatures required to run for each office.

Candidates for local offices must be registered voters who have lived in their municipality for at least a year and do not owe money to it. They can't have felony convictions.