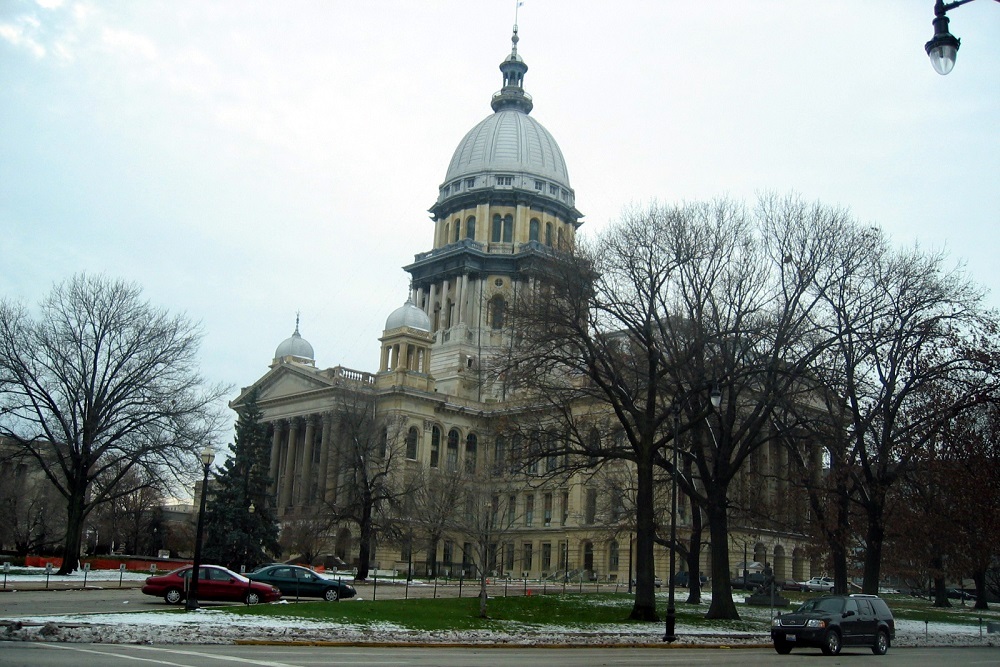 The resignation earlier this week of longtime Illinois House Rep. Lou Lang (D-Skokie) is a part of "bipartisan corruption" throughout the state that Illinoisans can do nothing about but flee, a well-known conservative radio talk show caller said during a recent interview.

Thompson is a colorful frequent caller in radio talk forums, including the the Stephanie Trussell and Rush Limbaugh shows. Thompson also has spent time on the other side of the mic with Dan Proft on AM 560's Chicago's Morning Answer. 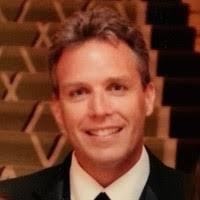 Lang resigned Monday from the Illinois General Assembly after 30 years and only six months after stepping down from a leadership position over a sexual harassment scandal. Lang announced he will be joining the lobbying firm Advantage Government Strategies, headed by former Comptroller Judy Baar Topinka's chief of staff, Nancy Kimme.

"Lou was one of Governor-elect JB Pritzker's earliest supporters and brings with him an unparalleled working knowledge of the General Assembly including how to pass good legislation," Kimme said in a prepared statement issued prior to Lang's resignation.

Kimme, who also spent decades in government before she became a lobbyist in February 2015, referred to Lang in a statement as "one of Governor-elect J.B. Pritzker's earliest supporters" who "brings with him an unparalleled working knowledge of the General Assembly," including how to pass good legislation.

"I'd say he's half the man that Kimme is," Thompson said over the phone with the Prairie State Wire from Florida, where he said he was visiting for work. "The power structure, to be in control of the same billions of dollars from the same underworld-Sam- Giancana-drugs-and-gambing, he'd be foolish not to step down and become a lobbiest. He'll make 10 times the money he's made so far. Maybe more."

Giancana was a notorious mobster who died in 1975.

Thompson likened Kimme, Lang and their associates to a "crime family" and said that Lang is "using the favoritism he built over decades of being a step-and-fetch for the Democrat crime family" to cash in on corruption in what essentially is his "retirement plan."

None of which is anything new in Illinois, Thompson said.

Calling attention to Illinois's corruption makes not even a dent, Thompson said.

"You're a newspaper and you can write it but it won't change a thing," he said. "It is untouchable. These are the real untouchables. Crime does pay."

"You know who else is in on it? The Republicans," he said, referring to longtime Cook County Commissioner Peter Silvestri's ties to Gold Rush Amusements. Silvestri is a Republican from Elmwood Park.

"They've corrupted both sides of the aisle," Thompson said. "That's the only true bipartisanship in Illinois. It's bipartisan corruption."

Corruption in Illinois is too entrenched; there is no change visible on the horizon and the "super minority" in the state against "the corruption we pretend we can't stand" are helpless to do anything about it, Thompson said.

"If you're not in on the scam, you have a choice to make," he said. "Either you're going to fund it and be a pigeon or you're going to take your pride and your suitcase and get the hell out of it."