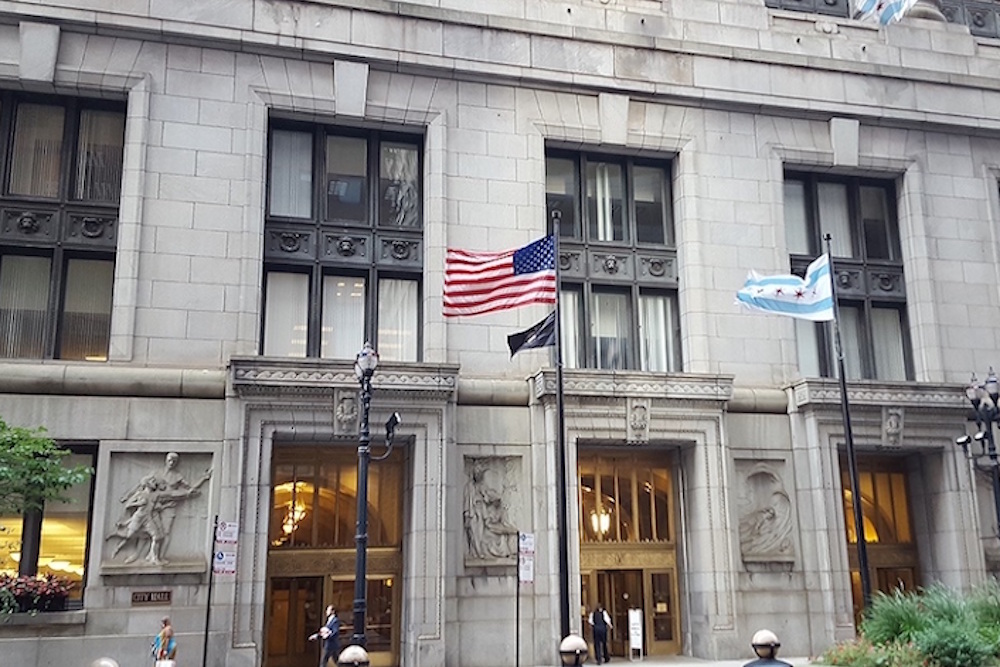 The Illinois Republican Party is pointing to a secret FBI recording of a Chicago alderman allegedly assuring a local developer of the perks to come from striking an alliance with longtime House Speaker Mike Madigan as just a snapshot of the way he has always operated.

“Like (Chicago Ald.) Ed Burke, developers and wealthy real estate holders don't consider Speaker Madigan for legal work just because he's a competent lawyer,” organization spokesman Aaron DeGroot said in a statement. “Madigan acquires legal clients because he is one of the most powerful political leaders and lawmakers in the state of Illinois. That's wrong. The fact remains that it is an incredible conflict of interest for Madigan to simultaneously serve as speaker of the Illinois House and as a property-tax-appeals attorney.”

The Chicago Sun-Times reports a court affidavit reveals a 2014 conversation between Madigan and a developer brought to him by Ald. Danny Solis is captured on tape by the FBI in which the Democratic Party chairman is overheard soliciting business for the private property-tax-appeals law firm Madigan & Getzendanner. 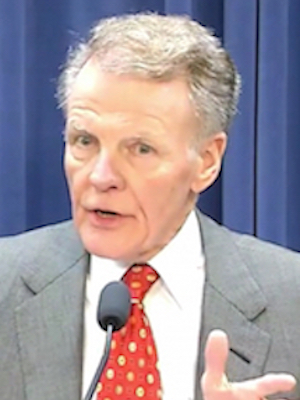 Madigan’s interest is said to be enraptured by the prospect of a hotel being constructed in the Chinatown area, with the newspaper adding that “Madigan’s law firm’s legal fees were discussed during the meeting” recorded by federal agents.

Solis is the same Chicago alderman now at the center of the federal investigation ensnaring longtime city Ald. Ed Burke, who has been charged with trying to shake down a Burger King restaurant owner in his 14th Ward.

DeGroot said he feels nothing will change until Madigan is forced to stop the kind of double-dipping practices he has gotten away with for years.

“The people of Illinois will not see real reform of our broken and punitive property tax system until lawmakers ban that practice,” he added in the statement.

Meanwhile, Madigan’s attorney, Heather Wier Vaught, released a statement to the Sun-Times stating she absolved her client of any wrongdoing, while adding she does not believe he is even under investigation.

“The speaker recalls attending several meetings with Ald. Solis over the past five years, including meetings with individuals in need of legal representation,” she said. “If indeed, some of his conversations were being recorded, the speaker did not know that, but he has no concern if they were. The speaker has no recollection of ever suggesting that he would take official action for a private law firm client or potential client.”