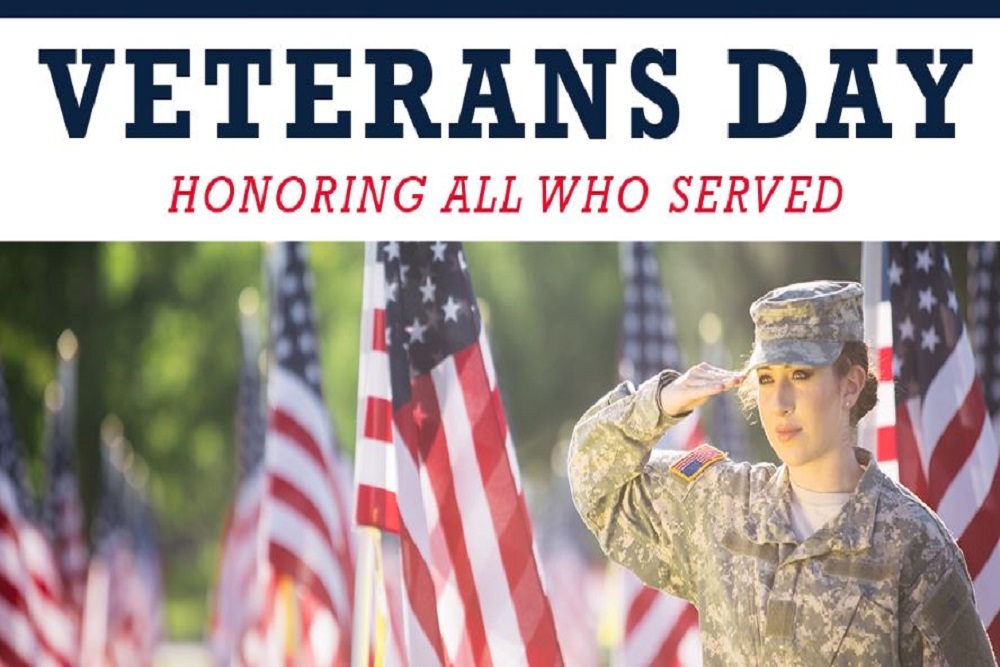 Vietnam War Veterans today were honored and thanked for their service during the Vietnam War Commemoration at the Jesse Brown Veteran's Health Care System in Chicago.  During the ceremony, Vietnam Veterans were honored with a 50-year commemoration pin.  This national commemoration was authorized by Congress, established under the Secretary of Defense, and launched by the President as follows: In 2007, the 110th Congress incorporated language in H.R. 4986 authorizing the Secretary of Defense to conduct a program commemorating the 50th anniversary of the Vietnam War.

"The celebration is to thank and honor veterans of the Vietnam War, including personnel who were held as prisoners of war, or listed as missing in action, for their service and sacrifice on behalf of the United States, and to thank and honor the families of these veterans," said IDVA Director Linda Chapa LaVia. "These veterans put their lives on the line for us. They deserve our recognition and respect for the sacrifices they undertook for our nation."

The Commemoration honors all United States veterans who served on active duty in the U.S. Armed Forces at any time between November 1, 1955  and May 15, 1975, regardless of location. The Department of Veterans Affairs estimates that today there are 7 million living Vietnam veterans and 9 million families of those who served in this time frame. We make no distinction between veterans who served in-country, in-theater, or who were stationed elsewhere during the Vietnam War period. All were called to serve and the overwhelming majority of these veterans served honorably and admirably.

The Illinois Department of Veterans’ Affairs, a state agency is dedicated to empowering veterans, as well as their dependents and survivors, to thrive. We do this by helping veterans navigate the complex veteran support system and assisting them in obtaining benefits; by providing long term health care for eligible veterans at our four Veterans’ Homes; and by working with other government agencies and non-profits to help veterans address education, mental health, housing, employment, and other challenges.

Want to get notified whenever we write about Illinois Department of Veterans' Affairs ?

Sign-up Next time we write about Illinois Department of Veterans' Affairs, we'll email you a link to the story. You may edit your settings or unsubscribe at any time.