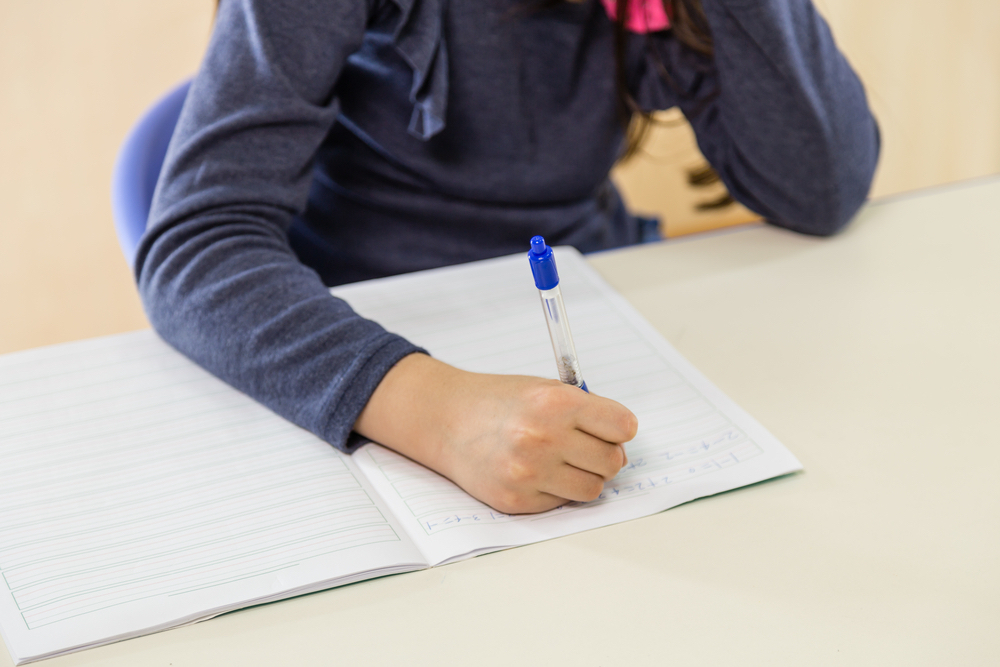 Pastor Eric Wallace believes the inmates are now running the asylum in Springfield when it comes to House Bill 246.

“What good reason is there to tell elementary school kids about someone’s sexual preference,” Wallace told Prairie State Wire of the so-called LGBTQ Curriculum Bill that mandates the teaching of U.S. history in Illinois public schools must include a study of the roles and contributions of gay, bisexual and transgender people.

“Children don’t need this information,” he added. “Let’s let them keep their innocence. It also hurts parents because it takes the responsibility of teaching your kids about sex out of their hands. This all leads to the destruction of the family because we start to get a different definition of what that means.” 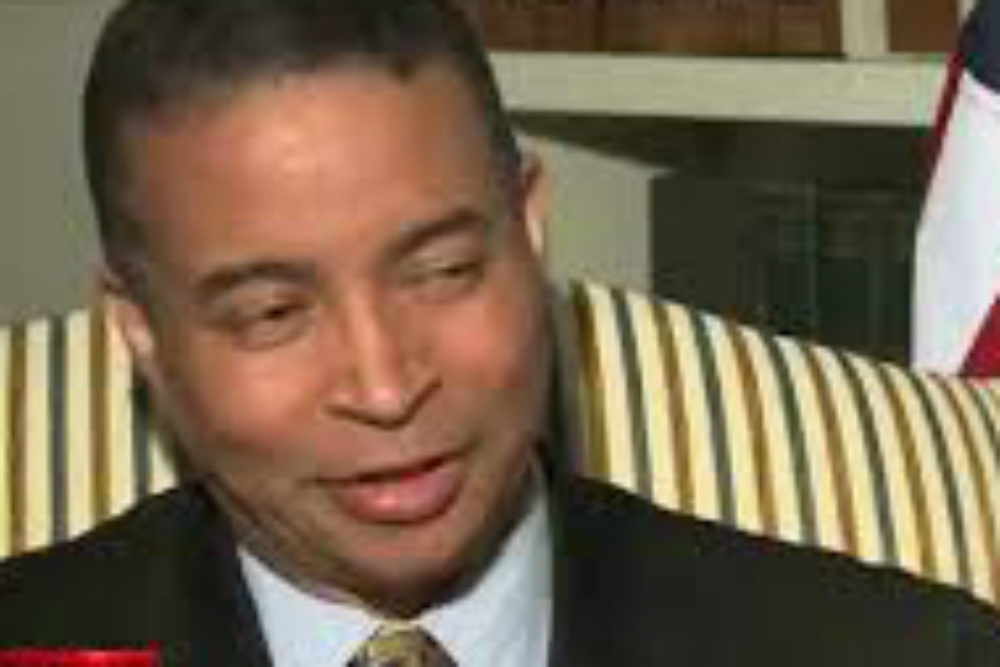 HB 246 has already passed the House and now sits in the Senate. Supporters of the measure argue that students already learn about virtually every other group of people in school, from African Americans to Native Americans and Hispanic Americans, and adding LGBTQ individuals would simply be aligned with that philosophy

“That’s ridiculous,” said Wallace, who previously ran for public office as a Republican in the 2nd Congressional District. “We are born black or Hispanic. There’s no proof of anyone being born lesbian or gay. This is just about spreading an agenda and trying to normalize sexual preference. It comes down to Democrats thinking they can do whatever they want with this majority that they have.”

“I find this whole proposal to be a farce,” he said. “It’s also quite disrespectful to groups of people who have had their rights snatched away like the blacks have. What criminal act has been forced on them? Don’t remember them being snatched out of their homeland and having their entire history erased.”

If the legislation does become law, Pearson said he’s convinced there would be no winners.

“We’d be losing time on reading, writing and arithmetic,” he said. “If you haven’t done this for an entire race of people why are we so driven to do it for such a small group? Any black person standing behind this legislation is trader to race.”

Want to get notified whenever we write about Will County Republican Central Committee ?

Sign-up Next time we write about Will County Republican Central Committee, we'll email you a link to the story. You may edit your settings or unsubscribe at any time.