IDES: Illinois 3-Month Average Payrolls Up in May 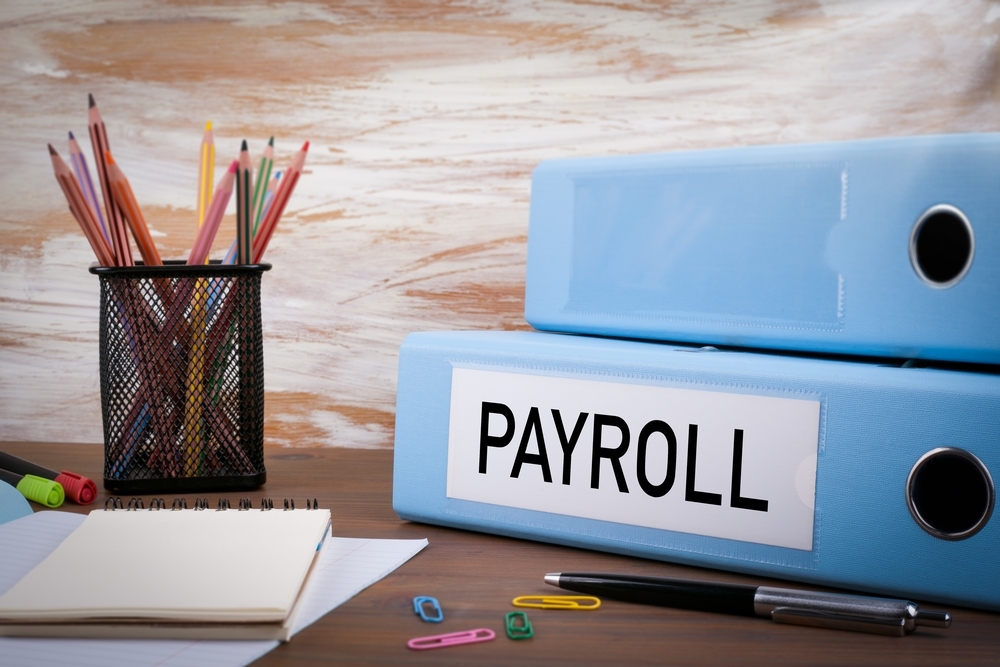 The Illinois Department of Employment Security (IDES) announced today that nonfarm payrolls were down -2,400 jobs over-the-month and the unemployment rate was 4.4 percent in May, unchanged from the prior two months, based on preliminary data provided by the U.S. Bureau of Labor Statistics (BLS) and released by IDES. The April jobs increase was revised downward from the preliminary report (from +20,900 to +18,400 jobs).

Illinois payroll employment has shown variability in the past several months, as has National employment. Average payroll employment growth in Illinois during the March to May three-month period, which provides a more stable measure of payroll employment change, was +3,300 jobs, with the largest gains in Leisure and Hospitality (+1,800), Education and Health Services (+1,300) and Construction (+1,200).

"We continue to see long-term job growth and to build upon that growth this administration is hard at work creating an economy that supports Illinois' working families," said Deputy Governor Dan Hynes. "Governor Pritzker signed a bipartisan,

balanced budget that makes the critical investments needed to continue this momentum and lift up our middle class."

"Supporting our local businesses, encouraging new enterprises to move to Illinois and creating earning opportunities for working people are top priorities for this administration. We are encouraged by the continued growth and look forward to continuing to provide the support that businesses and workers need to achieve success." Erin Guthrie, Acting Director of the Department of Commerce and Economic Opportunity.

The number of unemployed workers decreased from the prior month, -0.5 percent to 285,100,  and was up +2.7 percent over the same month for the prior year. The labor force was about unchanged over-the-month and rose +0.3 percentage point over-the-year. The unemployment rate identifies those individuals who are out of work and are seeking employment.

An individual who exhausts or is ineligible for benefits is still reflected in the unemployment rate if they actively seek work. To help connect jobseekers to employers who are hiring, IDES' maintains the state's largest job search engine, IllinoisJoblink.com (IJL), which recently showed 60,347 posted resumes with 96,869 jobs available.

• 2014-2018 seasonally adjusted labor force data for Illinois, and all other states, have been revised as required by the U.S. Bureau of Labor Statistics (BLS).  The monthly historical revisions to state labor force estimates reflect new national benchmark controls, state working-age population controls, seasonal factors, as well as updated total nonfarm jobs and unemployment benefits claims inputs.  Illinois labor force data were also smoothed to eliminate large monthly changes as a result of volatility in the monthly Census Population Survey (CPS) and national benchmarking. For these reasons, the comments and tables citing unemployment rates in previous state news releases/materials may no longer be valid.

• Not seasonally adjusted jobs data with industry detail are available at Not Seasonally Adjusted Jobs. "Other Services" include activities in three broad categories: Personal and laundry; repair and maintenance; and religious, grant making, civic and professional organizations.  Seasonally adjusted employment data for subsectors within industries are not available

Want to get notified whenever we write about Illinois Department Employment Security ?

Sign-up Next time we write about Illinois Department Employment Security, we'll email you a link to the story. You may edit your settings or unsubscribe at any time.