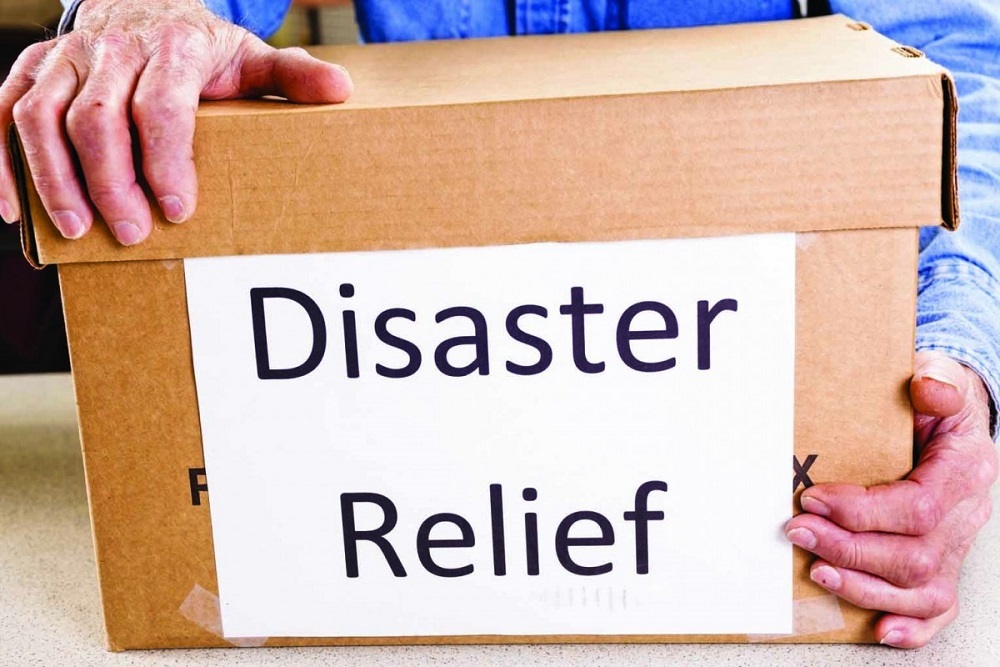 The State of Illinois received an extension for submitting a request to the federal government for a major disaster declaration related to severe storms and flooding that occurred between late February and early July. The original deadline for such submission was August 2. The state now has until September 3 to request federal assistance.

"In some parts of the state, floodwaters remain an impediment not only to residents but also emergency managers and first responders," said Alicia Tate-Nadeau, Acting Director of the Illinois Emergency Management Agency (IEMA). "We are just beginning our joint damage assessments with FEMA and the U.S. Small Business Administration and need more time to thoroughly review the information in order to better define the true impact of the event."

FEMA and IEMA began reviewing flood and storm-related costs with local government officials in 30 counties on July 29.  The teams will begin assessing damage to homes and businesses around August 12.

In addition to documenting response and recovery costs and numbers of structures damaged, the assessment teams will also look for other disaster-related impacts that could impede a community's ability to recover, including displacement of residents, the economic effects of road closures on businesses and workers and concerns in areas that have been hit by floods twice in less than a year.

For updates on the current flood operation, visit the Ready Illinois website at www.ready.illinois.gov.

Want to get notified whenever we write about Illinois Emergency Management Agency ?

Sign-up Next time we write about Illinois Emergency Management Agency, we'll email you a link to the story. You may edit your settings or unsubscribe at any time.