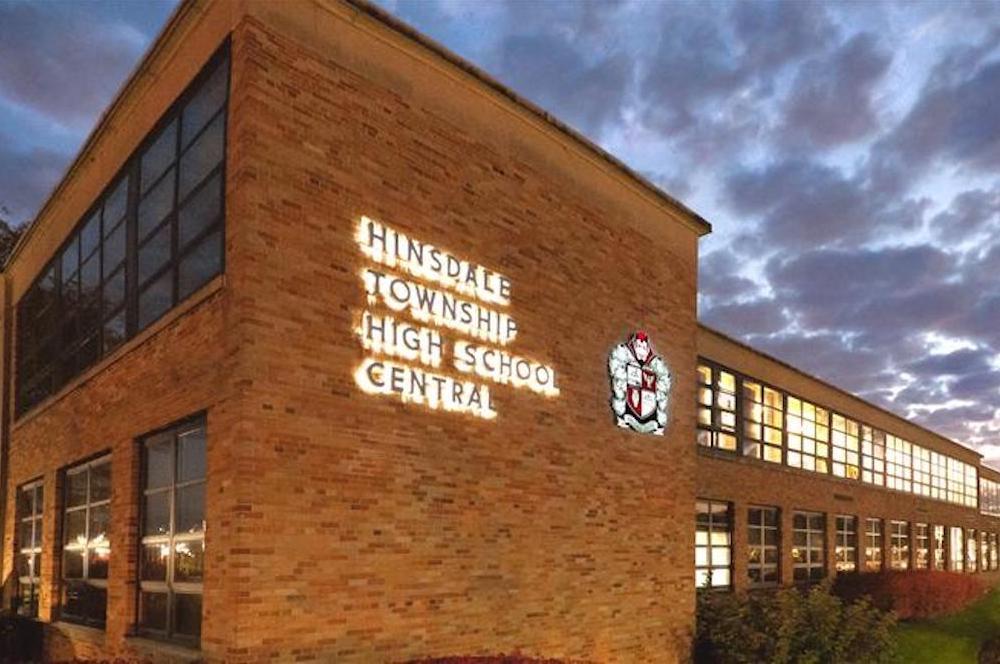 A spokesperson for Hinsdale District 86 had no response to a father’s claim that the high school district ignored the pleas of him and his wife to stop treating their 14-year-old daughter as a boy.

The father, Jay Keck of Westmont, wrote in a USA Today commentary that his daughter became convinced in April 2016 that she was his son, and came out as transgender to her school.

“When she announced that she was a boy, the faculty and staff — who had full knowledge of her mental health challenges — affirmed her,” he wrote. “Without telling me or my wife, they referred to her by her new name. They treated my daughter as if she were a boy, using male pronouns and giving her access to a gender neutral restroom.”

But Keck wrote that throughout her childhood his daughter exhibited no signs that she was a boy born into a girl’s body.

“She loved stuffed animals, Pocahontas and wearing colorful bathing suits,” he wrote. “I can’t recall a single interest that seemed unusually masculine, or any evidence that she was uncomfortable as a girl.”

Her difficulty, he said, was that she had trouble maintaining relationships, and the parents discovered she was on the autism spectrum.

Keck said he met with an assistant superintendent and a social worker but the school continued to ignore his requests to stop treating her as a boy. The social worker went so far as to recommend halfway houses to his daughter, citing a lack of parental support.

The problem for the Kecks is not an isolated one. The Kelsey Coalition, of which Keck is a member, and the Parents of ROGD (Rapid-Onset Gender Dysphoria) Kids  of which Keck leads the Chicago Chapter, say there is a growing epidemic of young people who believe they were born in the wrong body.

Evidence shows the trend is not fueled by science “but by peer and media influences and spread by social contagion, in real life and online,” the Kelsey Coalition says.

The coalition recently delivered a petition signed by people nationwide to U.S. Surgeon General Jerome Adams that advises how doctors are "now administering powerful puberty-blocking drugs and cross-sex hormones to a growing number of gender non-conforming pre-adolescents. 'Gender-confirming' surgeries — including mastectomies, radical hysterectomies, vaginoplasties, and orchiectomies — are now being performed on teenagers.”

District 86, Keck wrote, hid behind the Obama administration’s “Dear Colleague Letter” of May 2016, which said schools need to officially affirm transgender students. But a federal judge blocked the federal guidelines from being enforced, and in February 2017 the Trump administration rescinded the guidelines, leaving it to the states to establish their own policies.

Illinois is among 18 states and the District of Columbia that prohibit medical questioning of a child’s gender identity as conversion therapy.

Want to get notified whenever we write about Hinsdale Township High School District 86 ?

Sign-up Next time we write about Hinsdale Township High School District 86, we'll email you a link to the story. You may edit your settings or unsubscribe at any time.