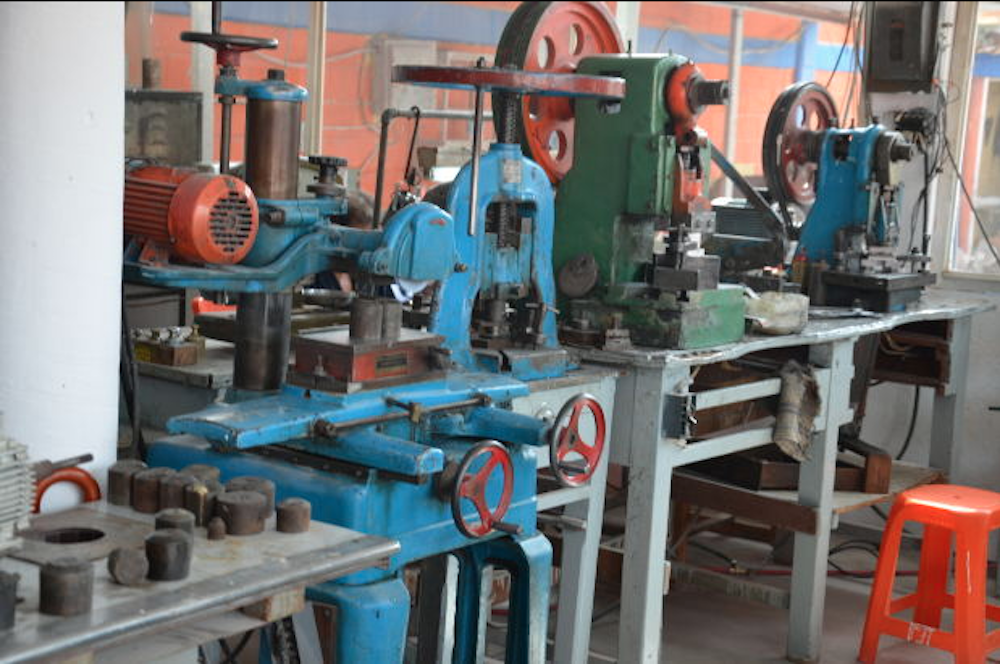 Illinois House Republicans are intent on keeping the manufacturing industry positioned as one of the state’s largest economic drivers.

GOP legislators have been spearheading a campaign to make the Manufacturer’s Purchase Credit (MPC) a permanent feature. According to the Illinois House GOP blog, the modernization is part of a plan to save state manufacturers in the neighborhood of $40 million in operational costs.

Under the new law, manufacturers in an industry that provides more than 592,000 jobs to the state and 12 percent of the gross state product will no longer be required to pay state or local taxes on consumables used in operational processes. In addition to wiping away substantial tax costs for such products as fuel, solvents, coolants, oils, adhesives, hand tools, protective apparel and fire and safety equipment, the new law is also touted by supporters as being much more simplified to understand and follow.

The Illinois Manufacturing Association reports that 10 percent of Illinoisans now work in the manufacturing industry at an average salary of nearly $89,000. With food products being the largest manufacturing sector in the state, every $1 spent in the industry is pegged to generate $1.89 for the overall state economy.