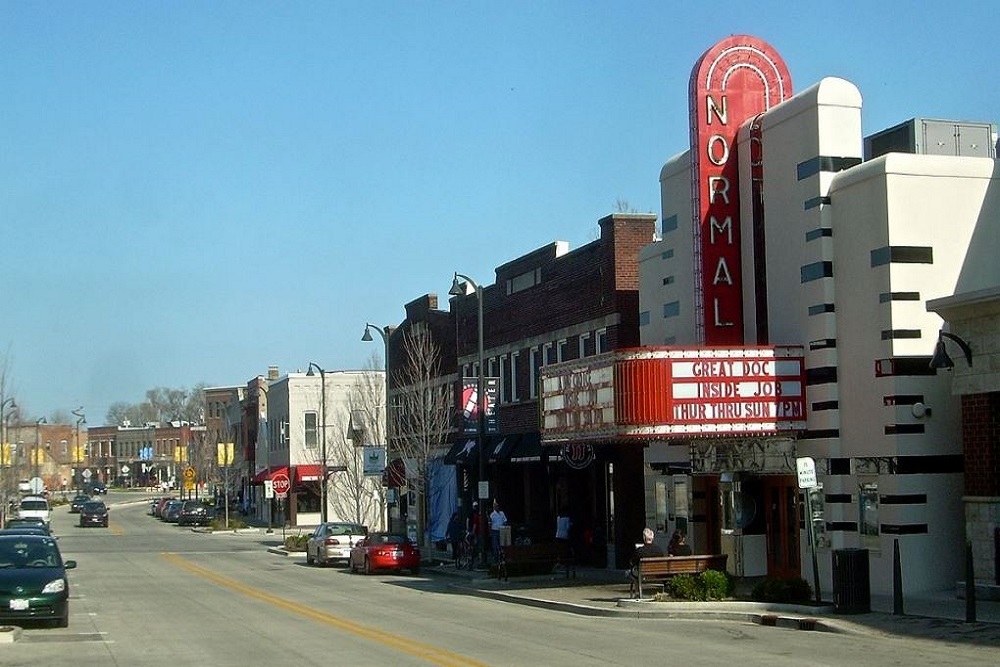 The Illinois Housing Development Authority (IHDA) Board of Directors awarded over $600,000 in funds to help empower local and regional revitalization efforts through increasing land banking capacity in downstate and southern Illinois communities. Awarded under the Land Bank Capacity Program (LBCP), eligible uses for the funds include initial capital for startup costs of creating a land bank, operating costs, land acquisition and other locally managed revitalization techniques.

"According to the U.S. Census, Illinois is home to over 515,000 vacant housing units," said IHDA Executive Director Kristin Faust. "These blighted properties are driving down property values, further diminishing the tax returns for struggling communities. Through the Land Bank Capacity Program, IHDA is helping provide municipalities and counties across Illinois the assistance they need to begin eliminating these properties thereby improving economic and safety conditions in their communities."

Created in 2017, the LBCP is funded from a national settlement secured by the Illinois Attorney General, in conjunction with other state attorneys general, the U.S. Department of Justice and the U.S. Department of Housing and Urban Development, with the nation's five largest banks. Eligible applicants for the LBCP must be a municipality, county or land bank located outside the Chicago Metropolitan Statistical Area (Cook, DuPage, Grundy, Kane, Kendall, Lake, McHenry and Will counties). A municipality, county or land bank may join with other municipalities, counties, or land banks and together submit a joint application.

IHDA has provided over $1.8 million through two rounds of the LBCP program,

About the Illinois Housing Development Authority

IHDA (www.ihda.org) is a self-supporting state agency that finances the creation and the preservation of affordable housing across Illinois. Since its creation in 1967, IHDA has allocated $18 billion and financed approximately 255,000 affordable housing units for residents of Illinois.

Want to get notified whenever we write about Illinois Housing Development Authority ?

Sign-up Next time we write about Illinois Housing Development Authority, we'll email you a link to the story. You may edit your settings or unsubscribe at any time.