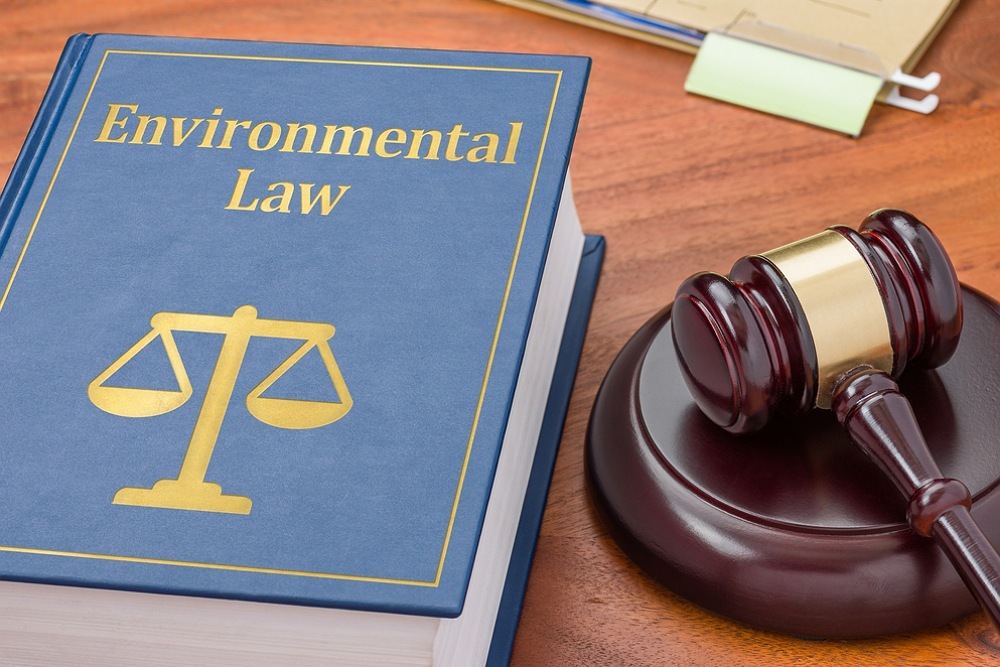 Beginning in October 2018, monthly lead emissions averages began to increase at a lead monitor located approximately 0.3 miles from the facility. Concentrations had not been measured as high in nearly six years, indicating the elevated readings are due to lead emissions originating from an emission source in the area. Lead emissions continued to be monitored, and in early 2019, lead levels in the ambient air began measuring near or above the National Ambient Air Quality Standard for lead. Meteorology from the high-concentration days indicated Mayco was the likely source.

Illinois EPA initiated an investigation and issued a violation notice to Mayco on August 8, 2019. During oversight of recent testing, Illinois EPA also identified several other areas of noncompliance. Mayco temporarily halted facility refining operations on November 19, 2019 but has not committed to fully address all identified concerns prior to restarting operations.

In the referral, the Agency cited numerous violations of the Illinois Environmental Protection Act and asked the Attorney General to seek immediate injunctive relief against the company. It also requests that Mayco continue to cease and desist from all operations until such time as it can operate in compliance with applicable requirements.

Want to get notified whenever we write about Illinois Environmental Protection Agency ?

Sign-up Next time we write about Illinois Environmental Protection Agency, we'll email you a link to the story. You may edit your settings or unsubscribe at any time.