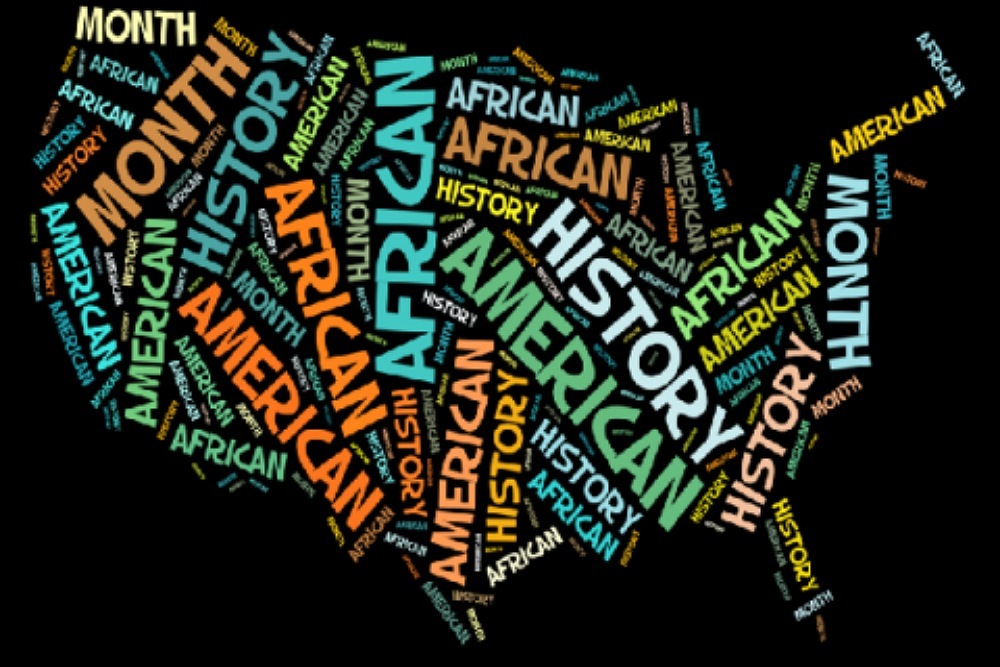 Illinois Department of Transportation issued the following announcement on Jan. 31.

The Illinois Department of Transportation is continuing its proud tradition of celebrating African American History Month with a full schedule of special events open to the public throughout the month of February.

"The entire team at IDOT takes great pride in opening our doors and allowing the public to take part in our African American History Month events," said Acting Illinois Transportation Secretary Omer Osman. "These events are not only informative, but a celebration of the diversity we enjoy at IDOT. I encourage everyone to join us for what's shaping up to be our best African American History Month ever at IDOT."

This year's month is commemorating the 150th anniversary of the Fifteenth Amendment and the centennial of the Nineteenth, which granted the right to vote to African Americans and women, respectively. Most African American men and women were not allowed full participation in the country's voting system until the passage of the Civil Rights Act in 1964.

Feb. 3 - 28, lobby: "African Americans and the Vote": This month-long educational display at IDOT will feature the struggle for voting rights as well as notable African American political figures past and present. Free.

Feb. 4 - 6, noon to 1 p.m., room 120: "Harriett," a Golden Globe-nominated film that follows the extraordinary tale of Harriet Tubman's escape from slavery and transformation into one of America's greatest heroes, will be shown in three one-hour segments Feb. 4-6, followed by a discussion following the final showing. Free.

Feb. 19 - 20, noon to 1 p.m., room 120: "Tuskegee Airmen," a Golden Globe-nominated film that tells the true story of how a group of African-American pilots overcame racist opposition to become one of the finest U.S. fighter groups in World War II, will be shown over two one-hour segments. Free.

Feb. 22, 11 a.m. to 2 p.m., Boyd's New Generation restaurant: At this chicken dinner fundraiser for the Mini O'Beirne Crisis Nursery, the menu includes fried chicken, mashed potatoes and green beans. Dinners are available for carryout. Tickets are available on or before Feb. 15 at Boyd's or by contacting Debra Clark at 217-306-7717. Donation: $10.

Feb. 26, 8 a.m. to 3 p.m., lobby: A vendor fair featuring a variety of good and services from local African American-owned businesses. Items will be available for purchase.

All donations collected throughout the month will go to Springfield's Mini O'Beirne Crisis Nursery to help prevent child abuse and neglect by providing emergency, temporary care for children who may be at risk or whose parents are experiencing some type of crisis.

Want to get notified whenever we write about Illinois Department of Transportation ?

Sign-up Next time we write about Illinois Department of Transportation, we'll email you a link to the story. You may edit your settings or unsubscribe at any time.