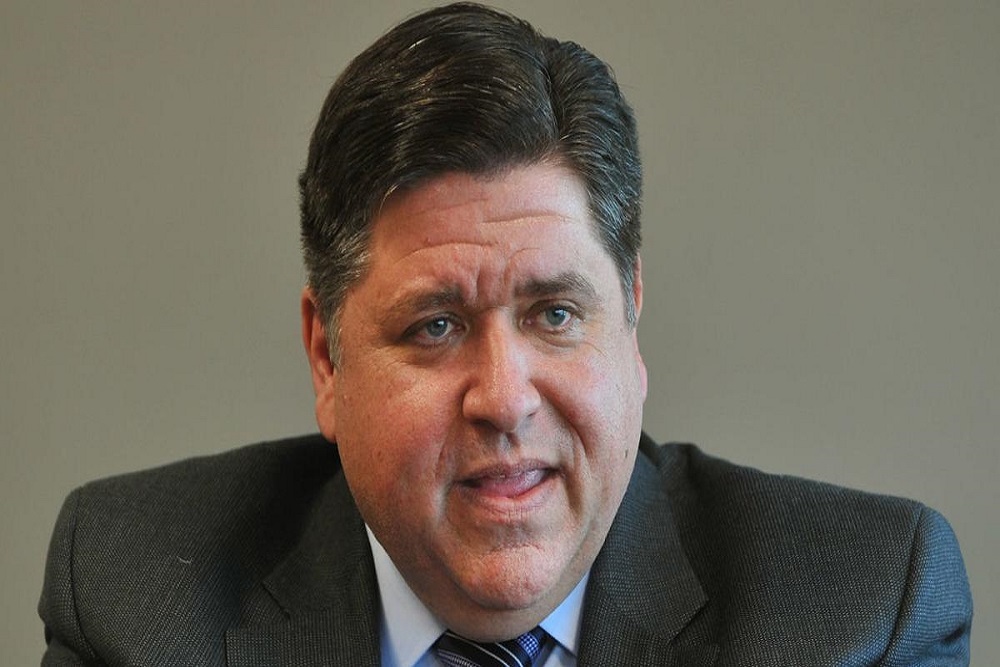 In a comprehensive effort to save taxpayer dollars while investing in efforts that build our long-term financial health, Governor JB Pritzker announced that his administration has identified a variety of government efficiencies that will provide $225 million of budgetary relief in Fiscal Year 2021 and at least $750 million over the next three years.

"I believe strongly that effective government demands efficient government—and it's been a point of pride for my administration to act as wise fiscal stewards of Illinois' limited state resources, maximizing operational resources and saving hundreds of millions of taxpayer dollars," said Governor JB Pritzker. "In the past, irresponsible management of state revenue and a failure to invest in the long-term health of our state and its people put us in a challenging fiscal position. But today, I'm proud to announce that for the coming year, our efficiencies and initiatives will yield at least $225 million in savings and will put the state in a position to save more than $750 million over the next three years."

The Pritzker administration has achieved these savings through optimizing state agency operations, consolidating agencies and eliminating duplicative or dormant boards and commissions.

A comprehensive list of Gov. Pritzker's proposed government efficiencies is attached. Among the savings highlights:

• Moving on from the years of hostility under the previous administration, Gov. Pritzker has treated the state's dedicated workers and retirees with respect, negotiated with unions in good faith and reached agreements with 20 of 33 bargaining units across the state. Through effective negotiations and innovative health care health care plan design, the Pritzker administration has achieved an estimated $650 million in cost savings to taxpayers through fiscal year 2023, including more than $175 million in Fiscal Year 2021.

• Working with Comptroller Mendoza's office to pay overdue medical bills, the administration has saved the state $15.7 million in late-payment interest costs in FY20 and an additional $25 million in FY21.

• In addition, every state agency has reviewed their operations to ensure high-quality services are delivered as efficiently as possible. For example, the Department of Corrections' operational efficiencies will save more than $25 million while enhanced revenue collections at the Department of Revenue is expected to generate as much as $15 million.

• Finally, the administration has begun an extensive review of the more than 700 boards and commissions operating throughout state government to identify further opportunities for cost savings. Many boards are duplicative, outdated and dormant, and therefore could be eliminated to save taxpayer resources.