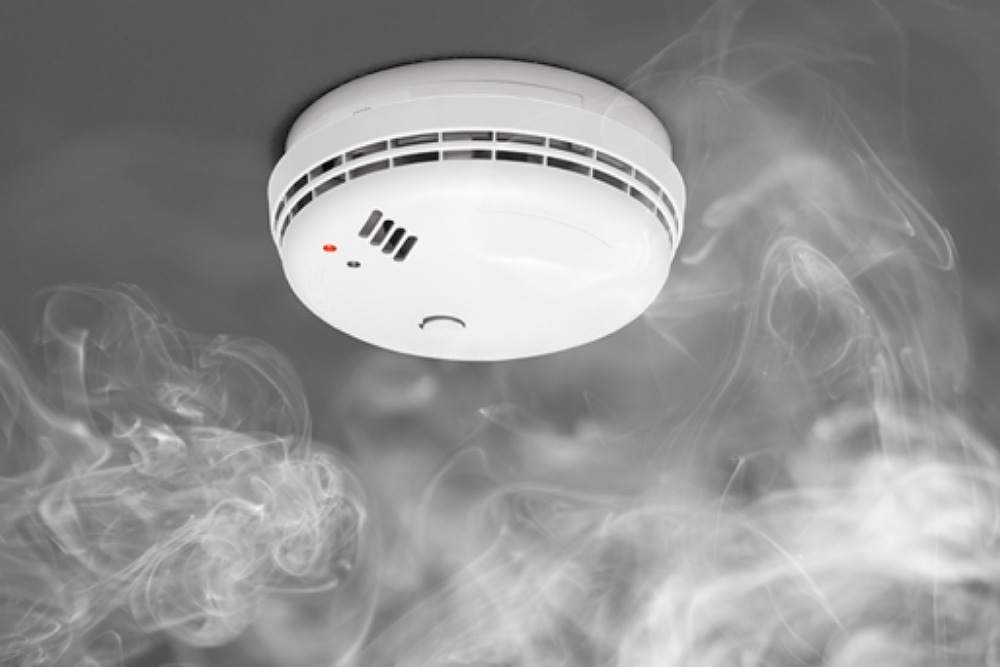 An "approved smoke detector" is defined by the Act as "a smoke detector of the ionization or photoelectric type, which complies with all the requirements of the rules and regulations of [OSFM]." By January 1, 2023, all smoke alarms/detectors must have a sealed 10-year battery unless the alarms are hardwired into the home.

"A properly installed and functioning smoke alarm will give you and your family early warning to evacuate as quickly as possible before the circumstances become dire," says Illinois Fire Marshal Matt Perez. "In 2018 there were 105 residential fire deaths with over 70 percent occurring in homes without smoke alarms. OSFM wants to make sure all Illinoisans are purchasing and installing approved alarms, so they have the best protection in their homes."

To ensure you are purchasing a listed smoke alarm, you must confirm that the packaging or the item itself contains the requisite mark indicating that the smoke alarm has been listed by a third-party testing organization. Not only do listed smoke alarms provide for compliance with Illinois law, but they also serve as an assurance that you are using a smoke alarm that has been manufactured and tested to industry standards for safe and proper functioning.  If you have questions as to whether a smoke alarm you own or are looking to purchase is properly listed, you can contact your local fire department for more information and assistance.

Want to get notified whenever we write about Illinois State Fire Marshall ?

Sign-up Next time we write about Illinois State Fire Marshall, we'll email you a link to the story. You may edit your settings or unsubscribe at any time.