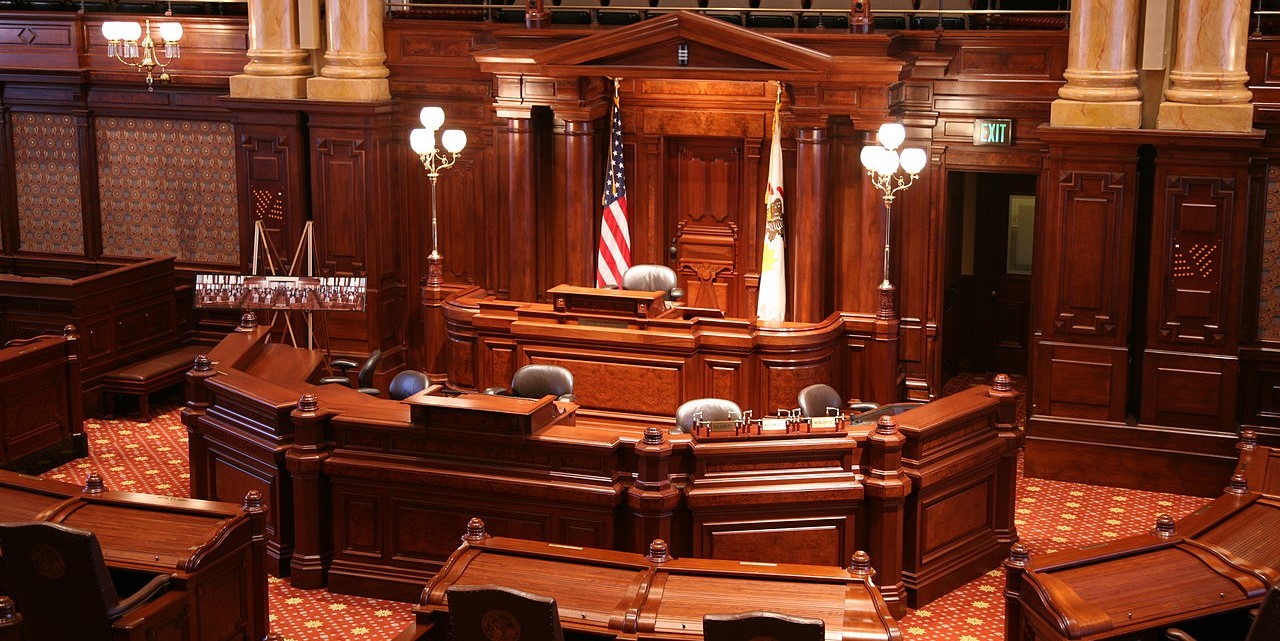 SJRCA 18 sets out to remove sitting legislators from the “Illinois legislative map-drawing process and prevent them from drawing their own districts.”

According to the proposed amendment, SJRCA 18 includes, in part, the following provisions: Establishes an independent, 17-member commission appointed by the Illinois Supreme Court, who is charged with drawing the Congressional and General Assembly maps; seven commission members will be nominated from each political party and three commission members will not be affiliated with either political party; and the public will be able to provide comment and submit maps during the map-drawing process for consideration by the commission.

“The people of Illinois overwhelmingly support redistricting reform,” says Change Illinois in an article posted on its website. “An independent poll by the SIU’s Paul Simon Institute found that 67 percent of Illinois voters want an independent commission to draw our legislative lines. Residents across the state understand competitive elections are critical to holding politicians accountable and ensuring the people truly are in control of their government.”

The monumental proposal is the “first step in rooting out government corruption” and “would send a strong message to Illinoisans that the status quo in Springfield is no longer acceptable,” according to state Republican lawmakers, as reported in an article published on the state GOP’s website.

In order for SJRCA 18 to be placed on the ballot this General Election, both Chambers of the General Assembly must pass it with a three-fifths vote it no later than May 3.

Want to get notified whenever we write about Illinois Senate Republicans ?

Sign-up Next time we write about Illinois Senate Republicans, we'll email you a link to the story. You may edit your settings or unsubscribe at any time.