Pritzker has 'no regard for the economic impact' of proposed progressive tax, Breen says 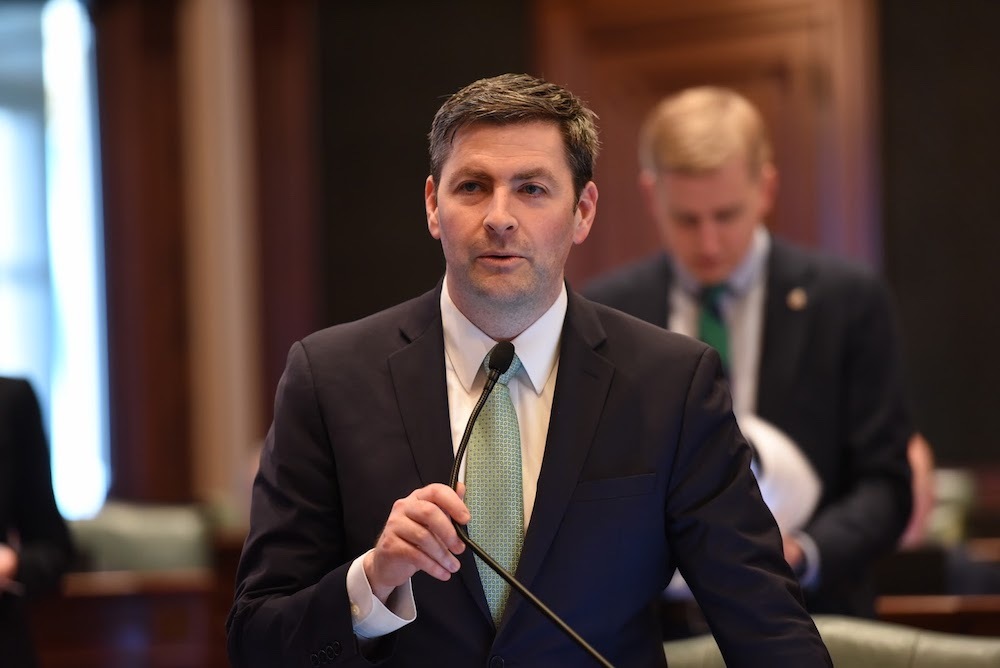 “The irony of a man who never had to work a day in his life raising taxes on tens of thousands of people who've had to scratch and struggle for everything they’ve earned should not be lost on people,” Breen told the DuPage Policy Journal. “The way forward for Illinois is simple policies that help families and job creators to stay and thrive here. Policies that would drive productive people out of our state must be rejected.”

Breen, now running against incumbent state Rep. Terra Costa-Howard (D-Glen Ellyn) in the 48th District, views the governor’s latest assault on voters as his pursuit of a progressive tax system he says will only mean raised rates for the state’s richest residents.

Breen counters by pointing to a recent Illinois Policy Institute analysis that concludes the bill’s enactment would cost the state the equivalent of all the 45,000 jobs it gained in 2019. In all, IPI predicts that some 56,399 jobs would be lost.

“Pritzker and those pushing this graduated tax hike have no regard for the economic impact of yet another tax increase on people of this state,” Breen said. “This tax is going to reach large numbers of business owners at a time when folks can move their businesses to any state they like. The loss of 56,000 jobs and the loss of the people that use to do those jobs and their entire families would be a crushing blow to the state of Illinois and its economy.”

Come November, voters will have their say on the matter when they go to the polls to vote on the question of if the state Constitution should be amended to allow lawmakers the power to enact a progressive tax system

Breen plans to make sure they know the history of the tax before they pull the lever.

“They need to know that every state that’s adopted a graduated tax hike ultimately it came back to hit the middle class,” he said. “That’s just the history of this tax.”