Breen sees Springfield as its own worst enemy 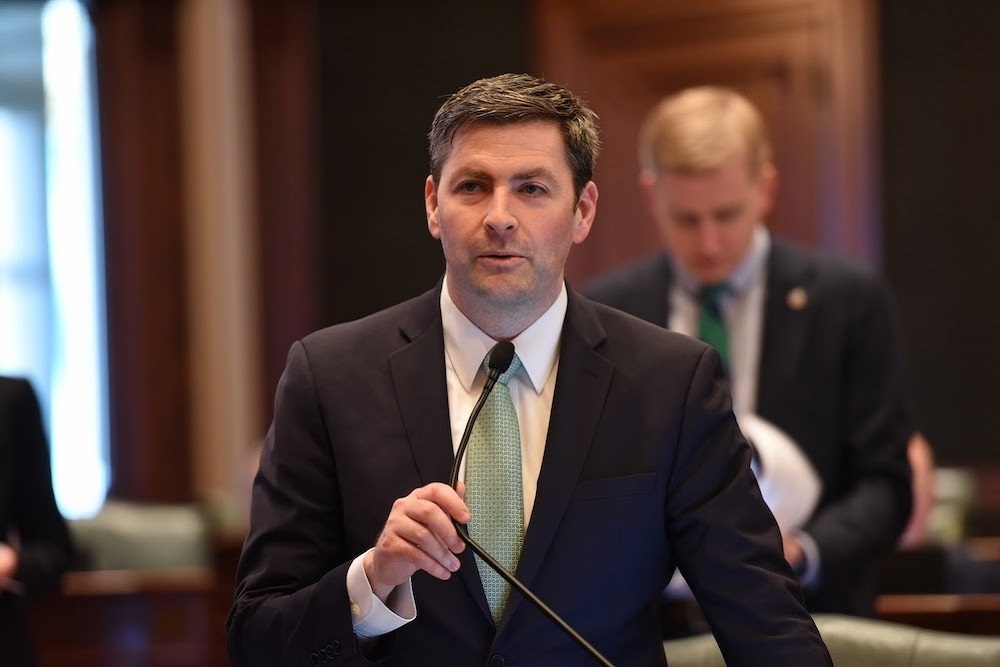 Former House member Peter Breen (R-Lombard) argues in some ways Springfield has become its own worst enemy when it comes to its handling of the state’s ongoing property tax crisis.

“With each passing year where Illinois’ property taxes are widely regarded as some of the worse in the country, it digs the hole deeper and deeper that our state has to get out of as a destination for people across the country,” Breen, now running against state Rep. Terra Costa Howard (D-Glen Ellyn) in the 48th District, told the DuPage Policy Journal. “It also increases the number of people despairing about if there will ever be a solution to the problem in the state.”

A new WalletHub survey finds that for the third straight year Illinois is home to the second-highest property taxes in the country, trailing only New Jersey. As part of their study, researchers detailed how taxes on a home valued at $205,000 in Illinois are almost three times higher ($4,700) than they are for the same priced home in nearby Kentucky or Indiana ($1,760).

“The Democrats ruling the state of Illinois have ignored the property tax crisis and the overall tax crisis year after year,” Breen added. “This year, the people of Illinois have an opportunity to make a strong change to the leadership of their state. For many people, the newest tax increases passed by the General Assembly are the straw that broke the camel’s back. I talk to more people every day who aren’t just tired of the tax crisis in Illinois. they’re ready to do something about it.”

Breen said the sense of helplessness many feel from all the years of virtually nothing being done to improve the situation doesn’t help the cause.

“We have to stop the tax-and-spend culture that has infected our state government and even our local government at every level,” he said. “Many elected officials in this state have no regard for the terrible tax burden that they have placed on the backs of the residents. In 2020, we have the opportunity in elections across the state to choose legislators who will work to reduce taxes and the burden unfairly placed on residents.”