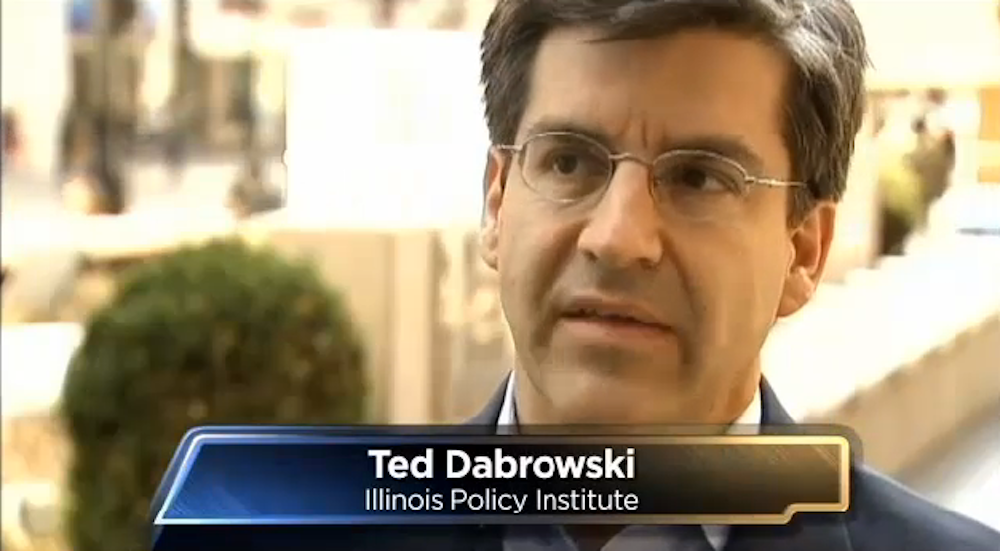 Financial expert Ted Dabrowski, president of Wirepoints, cautions that Illinois' financial crisis will no doubt get worse due to the impact of the novel coronavirus.

Before COVID-19 hit, the stock market was at an all-time high, so people expected a correction to come, but the hit that the market is taking from the uncertainty around COVID-19 is unexpected, and it’s still showing itself.

Businesses are going to struggle and it’s going to trickle down to the workers, he said.

“We don’t know how big this thing is going to get, how long it is going to last,” Dabrowski said “The big question is, is it going to create a recession? Will we get a V-shaped recovery? We don’t know”

In Illinois, $21 billion of the budget comes from income taxes, Dabrowski said.

That’s could be a $2 to $3 billion hole in the budget, on top of the $2 to $3 billion hole in the budget that was already there. And, Dabrowski said that the pension funds are part of the problem.  Pension funds are heavily invested and were participating in the recovery over the past decade, but the problem, Dabrowski said, is that the holes in these funds are so big that they can’t get out of the mess.

“Even in the best decade, every one of our pension funds got worse,’ Dabrowski said.

These funds have been in decay for decades, and the promises grow much faster than the money pumped into them from income taxes – and Illinois residents have been paying some of the highest taxes in the country for decades.

Gov. J.B. Pritzker is looking at a progressive tax structure, which Dabrowski said was not a viable solution.

“We should reform things," he said. "Companies with bad credit ratings will be 'junk' when this is over. How are they looking at Illinois?”

There are solutions to the current financial problems, Dabrowski said.

He suggested that Pritzker stop opposing pension reform, the state needs to move to a defined contribution plan for pensions for new employees, and the state also needs to stop providing free healthcare to retirees, beginning with all new employees.

Without changes and with the unknown effects of the COVID-19 outbreak, Dabrowski says that Chicago Fire and Chicago Police, as well as the Kankakee Fire Fund will all feel the squeeze when it comes to their pension funds.