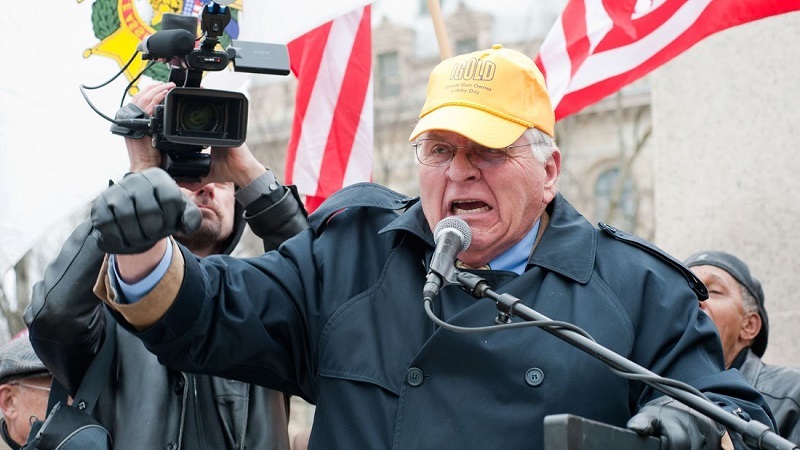 The Illinois State Rifle Association (ISRA) has tentatively rescheduled its annual Illinois Gold Owner Lobby Day (I-GOLD) in the wake of lawmakers placing limits on large gatherings at the State Capitol due to the COVID-19 outbreak.

Originally scheduled for April 1, the event has now been pushed back until May 13.

“I think about all these disabled people who come in there that aren’t healthy anyway,” ISRA Executive Director Richard Pearson told the Center Square. “I can understand why they did it, you know.”

In the meantime, Pearson implored gun rights advocates to remain vigilant in reaching out to lawmakers and fighting for their rights.

“Of course if they have computers they can email them and they have their lawmaker’s address off of the state website [ILGA.gov],” he said. “You just look them up and you’ll see their Capitol phone number and also their email. So you can email them or simply call them.”

The motorcycle lobby group ABATE of Illinois said it is also moving its March 25 event.

“Access to the Capitol is going to be limited,” ABATE member John Witkowski told the Center Square. “We are going to strongly encourage members to visit with their legislators back in district when they take their two-week spring break in April.”

Even as he encouraged members to consider contacting their lawmakers through email or phone calls, Witkowski conceded there’s nothing like face-to-face interaction.

“Having the physical presence there in the statehouse has aided in the passage of many good pieces of legislation,” he said. “There’s just a difference when you have a physical presence versus a phone call or an email, it makes a better impression.”