“(Frerichs is) saying that he's helping out both the state and the forest preserve district,” Glennon told Prairie State Wire, referring to a report that Frerichs bought $50 million worth of the bond issue shopped by the Kane County Forest Preserve District.

Noting that Frerichs claimed the deal was a “win-win” for both public offices, Glennon pointed out that the role of state officials is to keep the state’s interests in mind, not to help out individual municipalities or other parties. 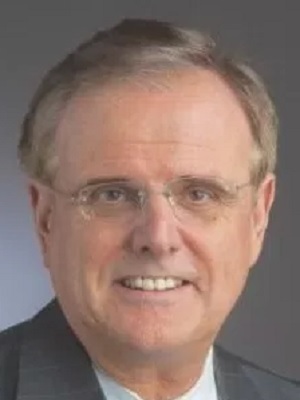 “This is either an empty boast or he paid too much for the bonds,” Glennon said, explaining that these types of bonds are sold at auction, and Frerichs' claim indicates the state paid an above-market price.

“He can't have it both ways,” Glennon said, cautioning that talking about the project in a careless way could have consequences. “It's a very dangerous path. This is a path to a Springfield bailout, which is riddled with all kinds of questions.”

Glennon said that many financially embattled municipalities could want some kinds of assistance from the state, and muddying the waters in terms of the language that's used for state transactions doesn't really make for crystal-clear signaling to constituents.

In addition, Glennon questioned the holding of vast state reserves and estimated that Illinois has between $11 billion and $15 billion in cash on hand.

“It's a big issue that the rest of the press has ignored,” Glennon said.

He also maintains that a representative of the treasurer’s office gave him a patently false answer about the reserves, and that, after pressing various officials for information, he found no one had a very clear explanation for the necessity of the reserve numbers.

“I have no confidence in (Frerichs) or the bond ratings he relies on,” Glennon wrote on WirePoints. “Taken further, the Treasurer’s investment authority could be used as a back-door bailout or for political favoritism.”