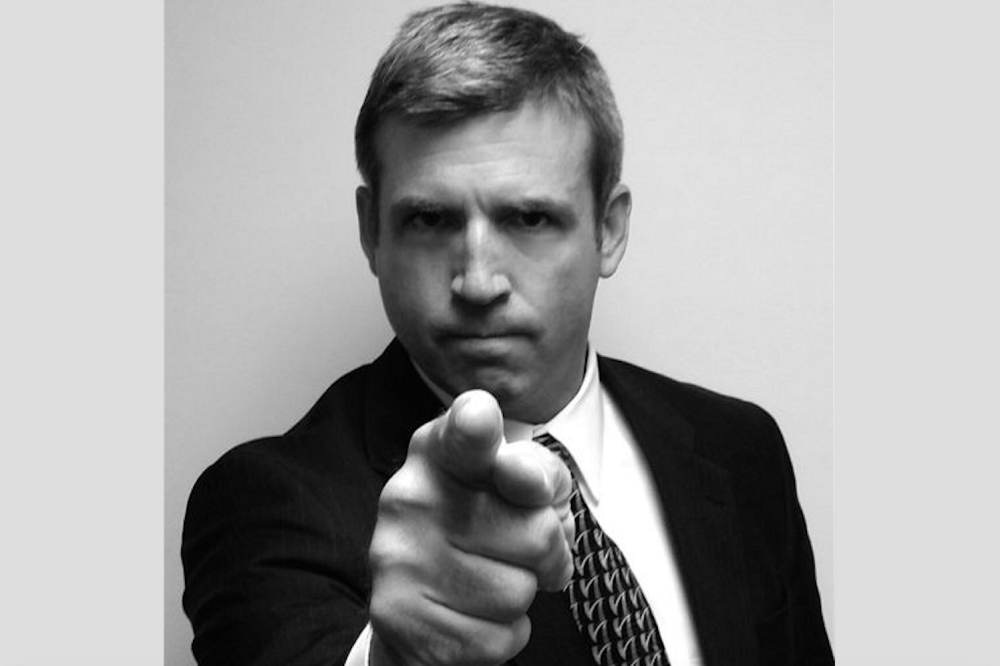 Professor Jane E. Kirtley, the Silha professor of media ethics and law at the School of Journalism and Mass Communication at the University of Minnesota, said such tactics are not uncommon and are aimed at suppressing unwanted media attention.

"I am very troubled when public officials – who know that they would have to prove 'actual malice' (knowledge of falsity or reckless disregard for the truth) to prevail – attempt to dissuade journalists from following legitimate news stories by threatening them with libel suits," Kirtley said. "It's a technique used to intimidate and as a form of damage control." 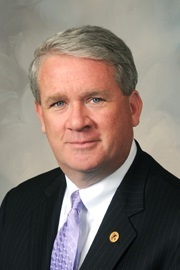 While Kirtley said it is possible to defame a party by merely asking a question, the burden of proof is very high and in such cases cease-and-desist letters are almost always scare tactics meant to intimidate reporters into halting inquiries.

"It is virtually impossible in the U.S. to get an injunction against a libelous publication," Kirtley said. "It is not at all unusual for potential plaintiffs to ask their lawyers to send threatening letters to discourage journalists from pursuing a story."

DuPage County-based trial attorney Patrick Walsh sent the first of the two cease-and-desist letters after Prairie State Wire reached out to legislators regarding rumors that Durkin pursued a capital bill as part of a fundraising strategy.

A freelance reporter for Prairie State Wire sent emails to several state legislators asking them a series of questions regarding Durkin’s leadership, including the following question:

“What do you make of the accusation that Durkin tried to trade political clout for campaign funding?”

The inquiry was prompted due to previously unreported, anonymous rumors in the state Capitol that Durkin may have attempted to trade influence over a capital projects funding bill for campaign funds.

On the morning of Nov. 9, Walsh sent a letter threatening Prairie State Wire with a defamation lawsuit regarding the publication of any stories related to the rumor that Durkin had engaged in influence peddling.

"Please let this letter confirm that I represent James Durkin in connection with your story 'about the capital bill House Minority Leader Jim Durkin was promising in exchange for campaign cash.' The 'line' is absolutely untrue and a lie. You do not have a good faith basis to believe any such allegation is truthful. As such, you personally and your employer(s) can be held liable for publication of the underlying defamatory allegation(s). You are hereby notified to cease and desist from publishing false and per se defamatory 'stories' about Mr. Durkin. Thank you.”

The second cease-and-desist letter was sent on Nov. 30 after a West Cook News freelance reporter asked Durkin's communications staff to respond to allegations that Durkin had tried to set up a meeting between the owner of a proposed Cook County adult night club and the mayor of Broadview.

The text of the email read:

"Putting together a story for West Cook News re Jim Durkin's ties to David Donahue who tried to get an adult night club located in an old industrial area in Broadview Village. Donahue, according to Chicago Tribune story, has mob ties. He also has past ties with Madigan. In deposition from 2013 former mayor of Broadview said that Durkin tried to set up meeting between the mayor and Donahue. Durkin also tried to quash a subpoena in a case where developers of proposed night club, Chicago Joe's Tea Room, sued Village of Broadview. Was Durkin working for Donahue? Any other comments?"

In response Walsh penned a cease-and-desist letter threatening the reporter and LGIS should stories on the topic be published. An excerpt from that letter read:

"You are hereby put on notice that you personally and your principals can be held liable for publication of the underlying defamatory allegation(s). You are notified to cease and desist from publishing false and defamatory 'stories,' directly or through innuendo, about Representative Durkin.

Durkin, who has a combined 20 years in the House, has come under withering criticism over the past year in his role as the House’s top Republican.

Burr Ridge Mayor Mickey Straub is challenging Durkin is in the upcoming Republican primary for the 82nd House District.