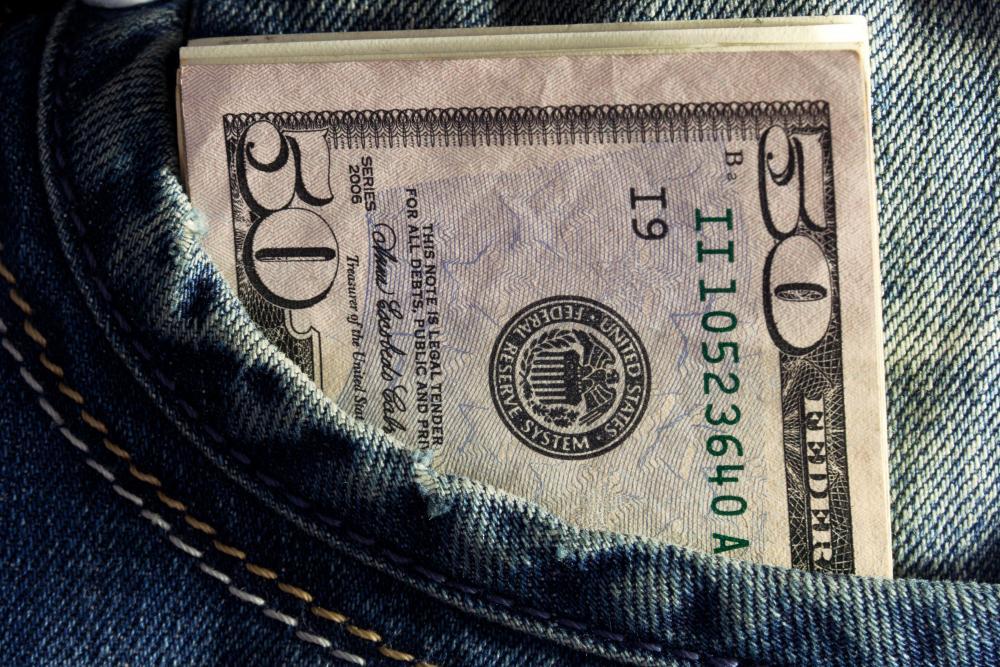 Gary Grasso’s run to become Illinois' attorney general is sparking unwanted attention over sizable campaign contributions he took from foreign governments and potential ties to reputed members of the mob.

WCIA's IllinoisHomePage posted a report on Dec. 22 that said Grasso’s campaign took “tens of thousands” from companies in the Cayman Islands, a restaurant named in a FBI mafia probe and a group whose owners spent time behind bars on federal fraud charges.

Grasso, a DuPage County board member and former mayor of Burr Ridge, dismissed the missteps made by his campaign to WCIA News as “first time mistakes.” 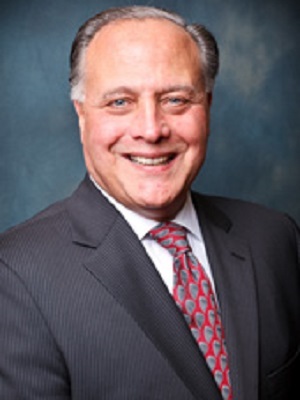 DuPage County Board Member Gary Grasso, formerly mayor of Burr Ridge, whose name has been floated as a replacement for Radogno.

He has also vowed to return at least a portion of the money that remains in dispute.

But Grasso’s troubles may not end there. The state has twice reprimanded him for pocketing donations above both the individual and corporate contribution limits.

In one instance earlier this year, Grasso took at least $25,000 from Yorkville I LLC, according to IllinoisHomePage. In addition to being more than twice the corporate limit of $11,000, state records also indicate the business was designated as a foreign entity at the time of its dealings with Grasso.

“Laws in the state of Illinois and federal laws when it comes to contributions are pretty straightforward,” Rep. Tim Butler (R-Springfield) told WCIA. “If they are taking illegal contributions or something that’s not quite right, they will be held responsible.”

"Persons who knowingly and willfully engage in these activities may be subject to an FEC enforcement action, criminal prosecution, or both," the agency notes on its website.

Grasso has further defended his actions by claiming many of the individuals alleged to be involved “are clients of mine that have hedge funds.” He is also on record asserting he would “absolutely” return any campaign contributions where it is established that the money came from a convicted criminal.

In mid-November, Grasso collected another $11,000 gift from the PAL Group, a business owned by brothers Joseph and Sebastian Palumbo, who in 1999 pleaded guilty to fraud charges that landed them in federal prison and on the hook for $15 million in restitution to the Illinois Department of Transportation following a conviction that included charges of defrauding union members out of their pensions.

The Chicago Tribune reported the two were released from federal custody in 2001 and within months were back in control of another road construction company.

Grasso is set to face off against Champaign attorney and former Miss America Erika Harold in the March 20 Republican primary. Harold’s campaign has not publicly responded to the latest troubles swirling around Grasso.