'Marathon Pundit' weighs in on state of the GOP in Illinois 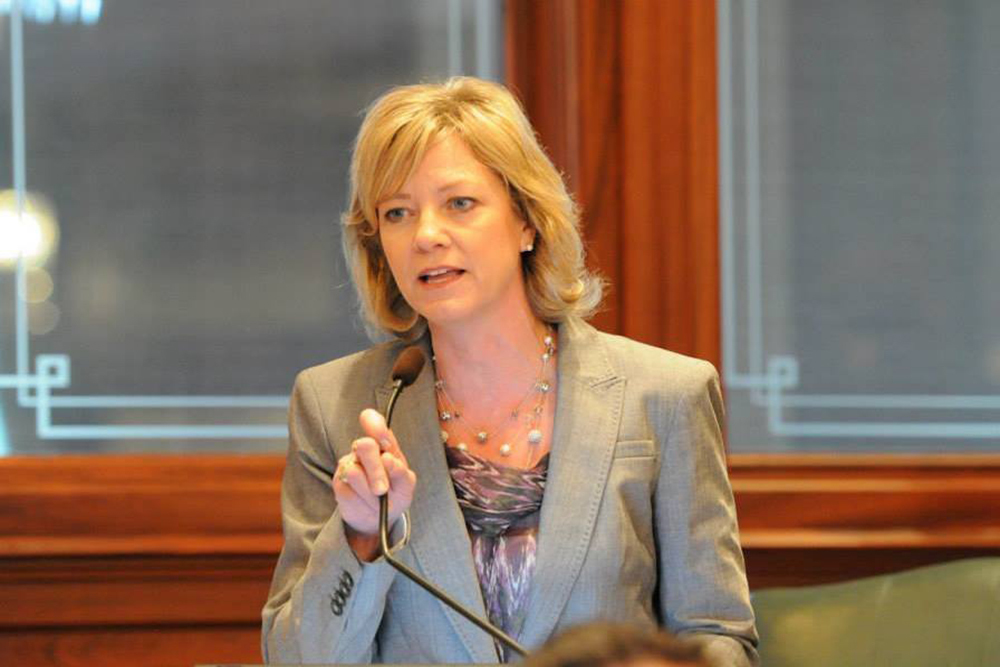 With Illinois' Republican Party seemingly more divided than ever going into March's primary, one of the state's "alt-center" political pundits, John Ruberry, said during a recent interview that the state's GOP needs to remember what it is.

"The Illinois Republican Party has to stop thinking that its fate is to lose elections outside of the GOP pockets that the Democratic gerrymanderers left for them," Ruberry said during a Prairie State Wire email interview. ''Illinois has more units of government than any other state, even though it's only the sixth most-populous state in the union. The Cook County and state GOP will find a receptive audience if they promote smaller government."

Ruberry is best known as the "Marathon Pundit," with a political blog by the same name providing what he calls "Alt-center brilliance from Illinois' blogger laureate." 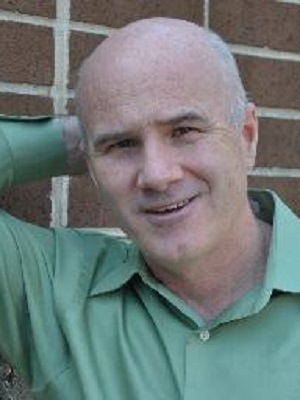 There's no small amount of upheaval, along with failed policies and broken promises, to reflect back upon and forward in Illinois' GOP landscape, Ruberry said. There, incumbent Gov. Bruce Rauner heads into the primary facing off with his one-time supporter and now surprisingly strong opponent, Rep. Jeanne Ives (R-Wheaton). If Ives were to win the governor's race, she just might be something that Illinois has never had, Ruberry said.

"In modern times Illinois has never had a conservative governor," Ruberry said. "While Ronald Reagan was born in Illinois, the state has never had a Reagan moment. Illinoisans are burdened by the highest property taxes in the nation. Rauner was unable to prevent the override of his veto of a 32 percent income tax hike."

Ives is promising a lot of the conservatism that Rauner hasn't delivered, Ruberry said.

"Illinois has been transformed into a state where taxpayers who don't have defined pension plans fund retirement plans for government workers who do have them. Ives, in essence, is saying, 'Enough!' Overtaxed Illinoisans will be receptive to Ives' message, in my opinion."

Meanwhile, Rauner has given the state's voters quite a few reasons to be skeptical in his re-election bid.

"Rauner had 44 items on his turnaround agenda four years ago," Ruberry said.

"None of them have been enacted. He's the Cleveland Browns – they were winless last year in the NFL – of GOP governors. The only thing county and township officials in Illinois see attractive in Rauner is his wallet. But in the end Rauner's money is a post-dated check from an intellectually bankrupt bank. Yes, I paraphrased that from a Gandhi quote."

It was Rauner's failure to kill a controversial abortion bill last year that helped hurtle Ives into this year's gubernatorial race. The mother of five who served in the U.S. Army after graduating from West Point Military Academy and who has been in the Illinois House for approximately four years, announced her run against Rauner over his decision to sign House Bill 40.

Rauner had been counted on to veto that legislation, which allows state health insurance and Medicaid to cover abortions. Instead, he signed it on Sept. 28, saying that he has always supported abortion rights and that "no woman should be forced to make a different decision than another woman would make purely based on her income."

As in another quote often, if erroneously, attributed to Gandhi, Rauner first ignored Ives' challenge to his re-election but that changed when her provocative ad, "Thank You, Bruce Rauner," was released. The ad features actors sarcastically thanking the governor for signing HB 40, as well as legislation protecting immigrants in the country illegally and a new law that allows individuals to change their gender on their birth certificates.

The ad set off a firestorm of controversy, revealing deep divides in the party and attracting the ire of Cook County GOP Chairman Sean Morrison, who in a Twitter post called the ad "absolutely disgusting and unacceptable, racially bigoted and demeaning offensive." Morrison also said in the same Twitter post that Ives "is un electable" (sic) and challenged, "Ask what those elected officials who endorse her think."

"As for the Ives ad that Morrison criticized, while I thought the tone was a bit off and overly snarky, Morrison didn't defend any of the bills that Rauner signed that are cited in the Ives ad," he said.

Ruberry also said that Morrison should look to his own house.

"I admire Sean Morrison as he was the public official who led the effort to repeal the despised soda tax imposed by (Cook County Board President) Toni Preckwinkle and her Democratic allies on the Cook County board of commissioners," he said.

"But I believe he, along with (Illinois GOP Chairman) Tim Schneider, were caught sleeping on duty when Art Jones, the gadfly white supremacist candidate, made it – unopposed – on the GOP primary ballot in the 3rd Congressional District. Gadflies never quit. Why couldn't Morrison and Schneider digest that? Why didn't they recruit a qualified write-in candidate to oppose Jones once he achieved ballot access?"