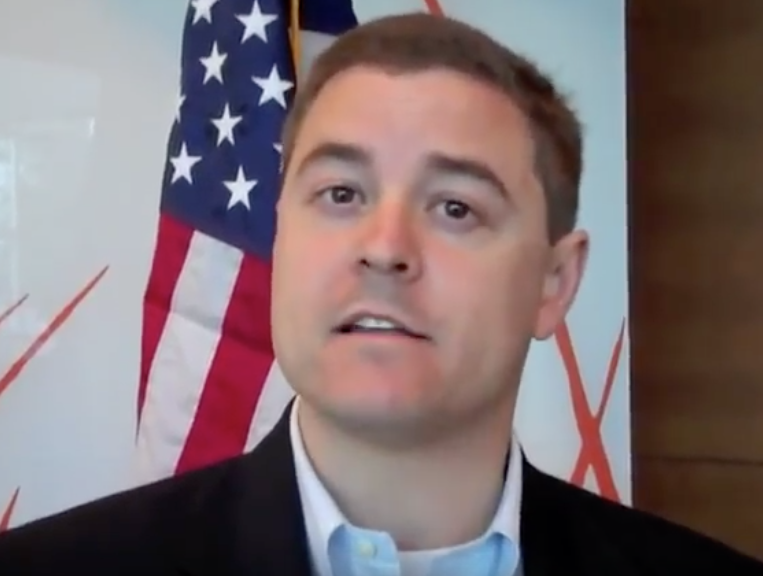 The Illinois Senate has overwhelmingly offered its support of a constitutional amendment to end female-specific accommodations in life and law.

Eight Republicans joined 35 Democrats, 25 of whom were sponsors, to pass a resolution in favor of the “Equal Rights Amendment” (ERA), 43-12. It promises to end legal, and any other, distinctions between men and women.

Among other things, ERA would make female-only bathrooms, prisons, schools, and shelters unconstitutional. It would also require women to serve in military combat roles and ban any public accommodation for pregnant women.

Many argue that ERA would also make any restriction on abortion, which is only performed on women, unconstitutional and require taxpayer funding of the procedure by way of Medicaid.

The Equal Rights Amendment (ERA) was first introduced in the U.S. Congress in 1923. It finally went to the states for ratification in 1972, but was defeated.

After seven years of trying, ERA had earned the support of 35 states, still three short of ratification.

Before ERA, no previous proposed amendment had ever taken even four years to earn three-fourths approval of the states.

Illinois was one of fifteen states that did not ratify ERA. Others were Florida, Louisiana, Missouri, North Carolina, Oklahoma, South Carolina, Virginia, Arizona, Arkansas, Arkansas, Mississippi and South Dakota.

The Illinois State Senate, then controlled by Democrats, voted 30-21 for ERA in May 1972 and the Illinois House voted for it, 113-62. But a three-fifths supermajority was required to pass it.