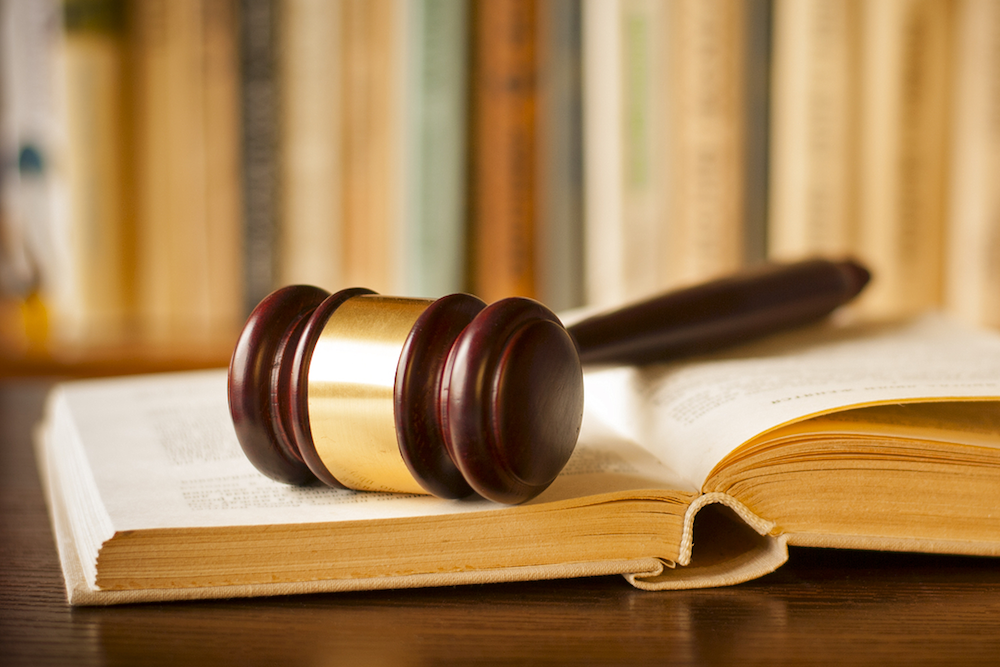 I-LAW, a nonpartisan group, came together in Springfield to create awareness for what the group calls Illinois' "status as a safe haven for aggressive personal injury lawyers and the job-killing frivolous lawsuits they bring."

While in Springfield, I-LAW activist members spoke with state lawmakers, including meeting with Gov. Bruce Rauner who showed support for the group's work toward lawsuit reform. 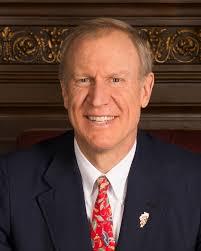 “Governor Rauner understands lawsuit reform is an important ingredient for economic development and is something we need here in Illinois,” I-LAW Executive Director Travis Akin said in a statement.

In its statement about the recent rally in Springfield, I-LAW pointed to a recent American Economic Development Institute report that ranks Illinois as the 49th worst state in the U.S. for doing business.

“Illinois, the ‘Sue Me State,' continues to allow powerful personal injury lawyers to game the system to their personal advantage while their backers in the Illinois General Assembly continue to block common sense lawsuit reforms that will help keep businesses from fleeing our state,” Akin said in the statement.

“The reality is, companies look to move to states where the legal climate is fair, which is why Illinois’ status as the third-worst state in the country for legal fairness is making it extremely difficult to attract new employers. The time for lawsuit reform is now.”

Want to get notified whenever we write about Illinois Lawsuit Abuse Watch ?

Sign-up Next time we write about Illinois Lawsuit Abuse Watch, we'll email you a link to the story. You may edit your settings or unsubscribe at any time.