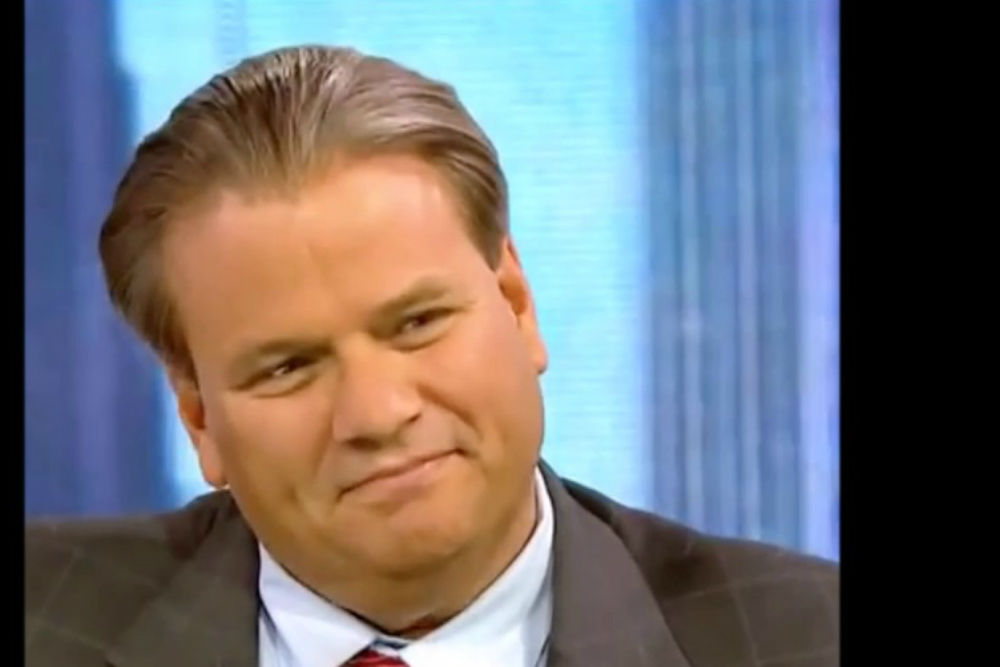 For all the fault he finds in House Resolution 1225, David Williams isn’t surprised to hear Illinois lawmakers are supporting it.

“It comes as no surprise that Illinois is doing this considering the pension issue in Illinois,” Williams, president  of the Washington-based Taxpayers Protection Alliance, told Prairie State Wire. "But, this is not a good idea because the Butch Lewis Act will cost all U.S. taxpayers billions of dollars, including Illinois taxpayers. It is fiscally irresponsible for Illinois to be supporting this legislation.”

Now assigned to the Personal and Pensions Committee of the Illinois General Assembly, HR 1225 calls on Congress to federally pass the Butch Lewis Act, thereby creating the Pension Rehabilitation Administration, which would then have authority to create an emergency loan program to benefit retirees who depend on private pension plans. 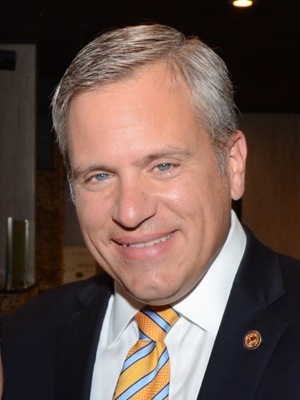 Rep. Robert Martwick (D-Chicago) is the primary sponsor of HR1225

Critics argue it is yet another bailout for public pension systems.

“This is an awful idea,” Williams added. “The loans will have to be paid back. And if they’re not paid back, taxpayers will have to bail them out yet again. A loan sounds good in theory but in practice could be a nightmare. And if any bill is passed with loans but no requirements to fix the pension system, the bill is an absolute waste of time, and eventually money.”

With the situation being so dire in Illinois, Williams said, there is really only one way to truly address the problem.

“First and foremost for reform it is important to implement a defined-contribution pension plan,” he said, “putting all employees (new and existing) into a defined-contribution plan, which is similar to a 401(k) style plan found in the private sector. Also, cap employer cost, which means that the state will pay no more than a certain percent of salary toward an employee benefit. Also, eliminate double dipping, because some state employees can receive two state pensions.”