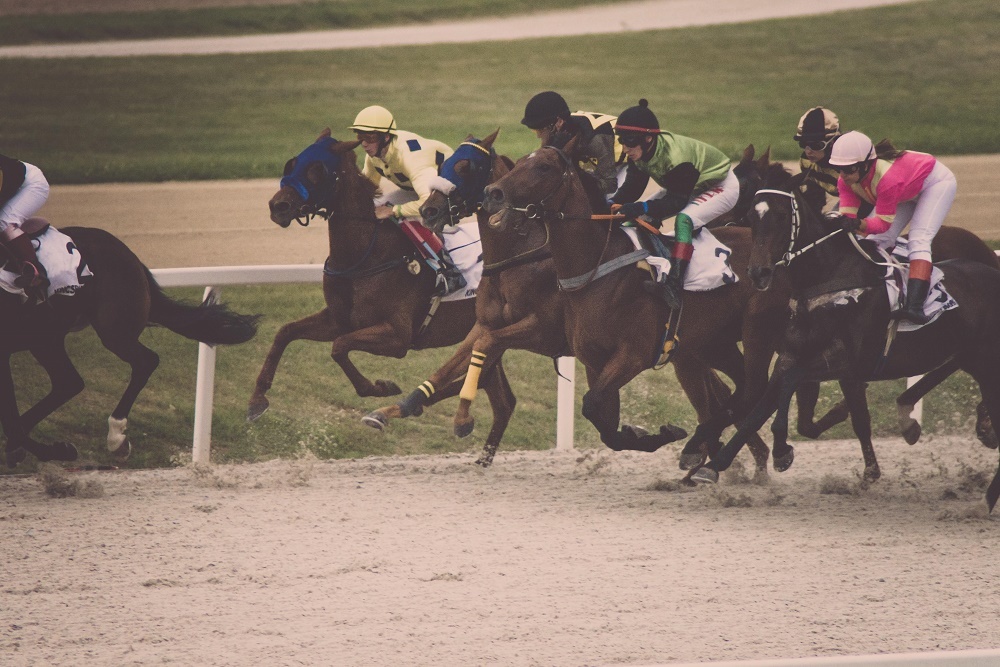 State Rep. Bob Rita (D-Blue Island) has introduced a fifth amendment for a bill pertaining to sports gambling in Illinois that would outlaw mobile and online sports betting.

The amendment, first proposed by Rivers Casino owner Neil Bluhm, would only allow for casinos and horse racing tracks physically located in the state to operate legal sports betting, meaning online and mobile sports gambling businesses like FanDuel and DraftKings would not be able to operate in Illinois. Rep. Mike Zalewski (D-Riverside) introduced House Bill 3308 in February and proposed four earlier amendments before Rita's.

"Not allowing for online and mobile sports betting has the consequence of fueling the illegal black market that doesn’t pay any taxes or give Illinois consumers any protections," Mattias Stetz of Rush Street Interactive told Legal Sports Report. "Let’s be clear. A large number of Illinois citizens bet online and on their mobiles today within the state with illegal black-market operators. Bettors will bet where it’s more convenient for them."

The fourth amendment wants to impose and collect 50 percent of the adjusted gross sports wagering receipts and then deposit them equally into several funds, including the Pension Stabilization Fund and the Common School Fund. The fifth amendment seeks 10 percent for taxes.

Other states have taxes between 6.75 percent and 10 percent, according to Legal Sports Report.

Want to get notified whenever we write about Rivers Casino ?

Sign-up Next time we write about Rivers Casino, we'll email you a link to the story. You may edit your settings or unsubscribe at any time.