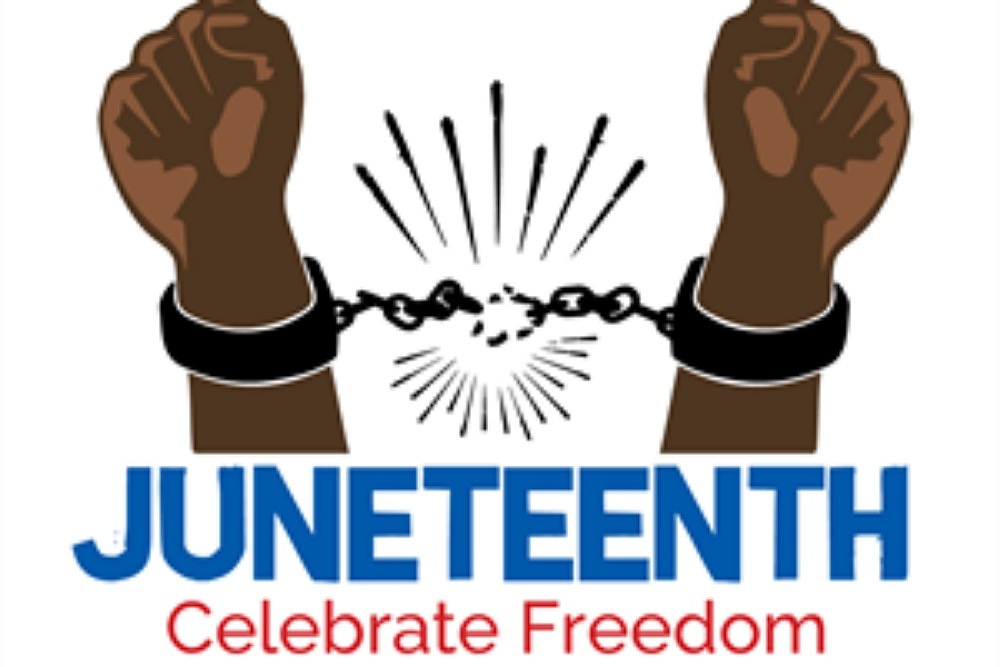 The Illinois Department of Human Rights (IDHR), in partnership with the Illinois Human Rights Commission (HRC), is celebrating Juneteenth Day by honoring individuals who have dedicated their careers to protecting human and civil rights for all Illinoisans through activism, leadership, and multigenerational discourse.

Governor JB Pritzker was the keynote speaker at the ceremony in Chicago. He noted the importance of Illinois government being diverse, accessible, and equitable. The Governor also discussed successes in bringing economic development to communities of color and making equity and justice central components of his legislative agenda.

"Today we honor the stories of those who continue to seek justice and those who serve as instruments of change," said Gov. JB Pritzker. "On Juneteenth, we are reminded that the battle for absolute equality was not won, and it continues today. Each generation wages its own battle against injustice, building on the work of those who came before them and leaving those who come after them a little better off. I'm proud to work alongside some of those unheralded leaders to build a more just and equitable Illinois."

"Juneteenth reminds us that freedom is something we fight for over and over," said IDHR Director James L. Bennett. "And while today we celebrate the progress we've made here in the United States and Illinois, Juneteenth comes as an important reminder of all the work left do. I, and each of us at the Department of Human Rights, use this day, and the example of the three individuals being honored today, to recommit and continue to fight for justice to all those denied it across Illinois."

The recognition comes during Juneteenth Day, celebrating the day enslaved African-Americans in Texas were informed of their freedom after former General Robert E. Lee surrendered during the American Civil War. Juneteenth has become a national holiday more generally celebrating the ratification of the Emancipation Proclamation ordering the freedom of near 3.5 million enslaves African-Americans.

During the event, Governor JB Pritzker issued a proclamation in support of Juneteenth Day in Illinois.

Want to get notified whenever we write about Illinois Department of Human Rights ?

Sign-up Next time we write about Illinois Department of Human Rights, we'll email you a link to the story. You may edit your settings or unsubscribe at any time.