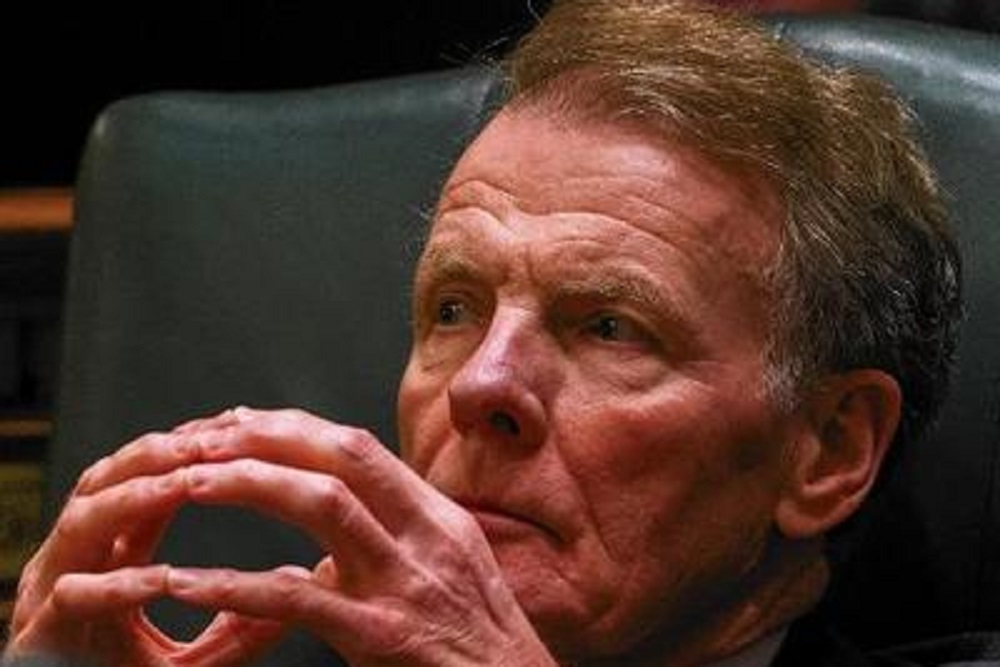 Even if Illinois state House Speaker Michael Madigan (D-Chicago) used "dirty tricks" to fend off 2016 primary challenger Jason Gonzales, the strategy allegedly employed was not illegal, according to a recent court filing.

The longtime political powerhouse Madigan is alleged to have recruited two other candidates, Joe Barbosa and Grasiela Rodriguez, to draw votes away from Gonzales and clear the way for Madigan to win yet another term in the state house. In a joint defense response to Gonzales' motions to strike affirmative defenses in the case, Madigan and his fellow defendants, including Barbosa and Rodriguez, claim the best Gonzales can argue in his lawsuit is that the additional "spoiler candidates" made it more difficult for Gonzales to win.

"But complaints about campaign strategies, even 'dirty tricks' that successfully undermine candidacies, are not actionable in federal court," the July 8 defense response argued, citing the  U.S. Seventh Circuit Court of Appeals case Jones v. Markiewicz-Qualkinbush, decided about a year ago. 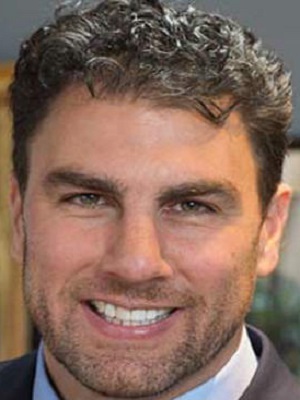 Jason Gonzales during the 2016 primary campaign

"As the Jones court stated, 'any effort by the judiciary to stop one politician from proposing and advocating steps that injure another politician would do more to violate the First Amendment … than to vindicate the Equal Protection Clause'," the joint defense response said.

Gonzales' lawsuit, amended several times, has variously alleged violations of his First, 14th and 15th Amendment rights, as well as state defamation, criminal history disclosure and conspiracy to prevent voting laws. The lawsuit, being managed by Chicago attorney and former Cook County Board Commissioner Tony Peraica, is asking for $2 million in damages.

The Tribune endorsed Gonzales, then a business consultant in his first political campaign, during his 2016 primary bid against Madigan.

The aides include former Madigan political lieutenant Kevin Quinn, removed from Madigan's political operation last year after a campaign worker accused him of sexual harassment, and Decremer, who also left Madigan's operation in 2018 following a state lawmaker's accusations that Decremer engaged in bullying and abuse of power. Earlier this summer, the FBI raided Quinn's West Beverly home, according to another Chicago Tribune report.