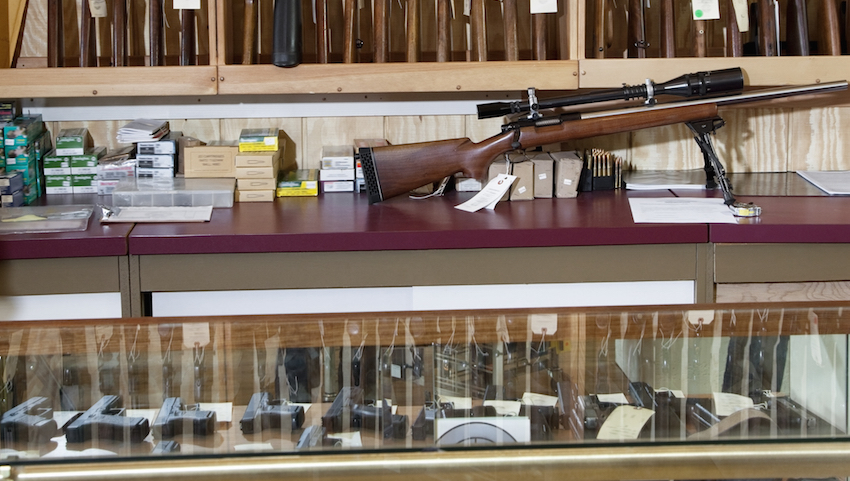 The Illinois State Rifle Association (ISRA) has filed a lawsuit challenging the legal validity of the state licensure measure that Gov. J.B. Pritzker signed off on in one of his early acts in office.

The law signed by Pritzker requires federally licensed gun dealers to obtain a state license to sell firearms at a cost of up to $1,500 over three years.

“The political gamesmanship to get this legislation signed into law is appalling,” Pearson wrote in the bulletin. “Rules and deadlines apparently mean nothing to advocates for gun control. Senate Bill 337 should have died in the 100th General Assembly and as a result, we are left with no choice but to challenge this terrible new law in court. The federal government already licenses gun dealers. All this does is create more red tape and increase the cost of doing business.”

According to a Center Square news report, only roughly half of the 2,351 federally licensed firearms dealers in Illinois had applied for state licenses as of mid-June. Pearson stated in the bulletin that more than 1,200 local businesses had also closed as a result of the new law.

“It is a blow to the Second Amendment and to the Illinois economy,” Pearson wrote. “This law was never about public safety. It was always intended to have a chilling effect on the firearms industry, and it is working. The ISRA will keep fighting to get this onerous law overturned.”