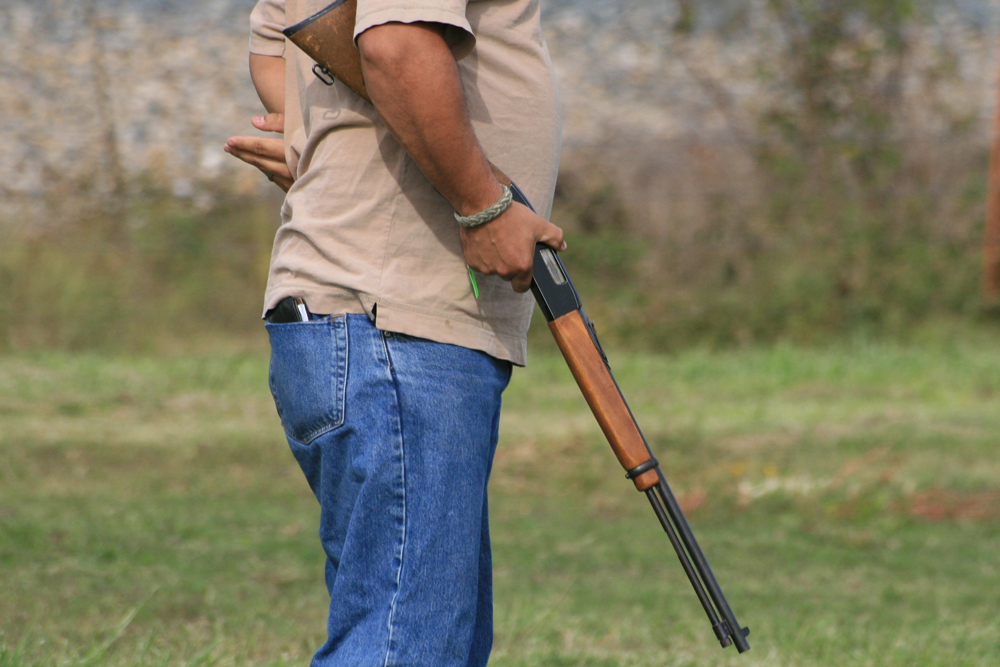 Pearson's comments comes in the wake of the recent mass shootings in El Paso, Texas and Dayton, Ohio, which have prompted many to declare greater gun control is needed across the country.

“I would like to point out that as the stories of these shooters unfold it is obvious that there were plenty of warning signs but people just want to stick their head in the sand and hope it all goes away,” Pearson said in a bulletin sent to members. “Hope, as I often point out, is a poor strategy.”

Pearson points out many of the stricter gun control policies some are now calling for are already in effect in places like Illinois.

“I would like to remind everyone that an Illinois Firearms Owner’s Identification card (FOID) holder goes through a background check every night,” he added. “The exceptions are days when the courts are not open: Thanksgiving, Christmas, New Year’s, Easter and the Fourth of July. If you have an Illinois Concealed Carry License (ICCL), you go through two background checks every night. In Illinois, those background checks include mental health checks. If you sell a firearm, both the buyer and the seller must have FOID cards.”

Beyond that, Pearson branded Chicago and Cook County as “case studies” in how not to enforce existing gun laws.

“Chicago’s violence problems are caused by drug-fueled gangs," he said. "I am not going to blame the Chicago police or other Cook County law enforcement organizations. In fact, the restrictive gun laws you legislators pass, only disarm the law-abiding citizens and make the bad guys’ job easier and safer.”