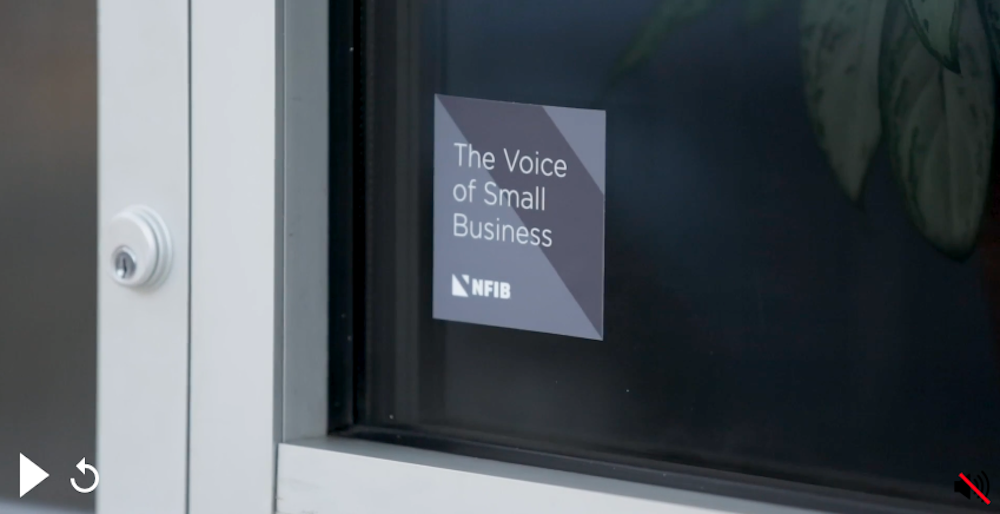 Employers in Illinois are anticipating an increase in lawsuits stemming from a new sexual harassment-training law, and three weeks into the new year they still await guidance from the state on how best to comply.

The state Department of Human Rights (DHR) has yet to release a model training program for employers as required under the Workplace Transparency Act, and it’s unclear when it will. Mark Grant, Illinois State Director of the National Federation of Independent Business (NFIB), who characterized the law as a boon for the trial lawyers, says that DHR officials told him they were “working on it” when he recently asked about the program.

“You don’t want to screw up,” Grant told Prairie State Wire. “The penalties are stiff. [The law] opens businesses up for more lawsuits. Just having to pay $10,000 to a lawyer to prove you're innocent is enough to put some companies out of business.” 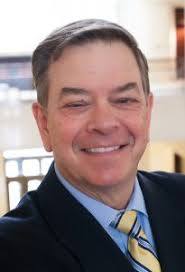 The law immediately covers businesses with 15 or more employees. Employers with at least one worker will have to comply starting July 1. For companies with more than four employees, the penalties for the first offense start at $1,000 and go up to $5,000 on the third offense.

Illinois Chamber of Commerce President and CEO Todd Maisch is telling members to be especially aware that arbitration policies under sexual harassment regulations they may have followed in the past are “gutted” in the new law. He blamed in part the trial bar for its influence in “muddying the language” in the bill covering arbitration, but also said that some lawmakers “just don’t like arbitration.”

Maisch is also telling the hospitality industry – hotels, restaurants and taverns – to be aware that it faces “another layer of training” on top of what's required for other businesses.

“It’s especially tough on them since they can cycle through so many employees in a year,” Maisch said.

Want to get notified whenever we write about National Federation of Independent Business ?

Sign-up Next time we write about National Federation of Independent Business, we'll email you a link to the story. You may edit your settings or unsubscribe at any time.