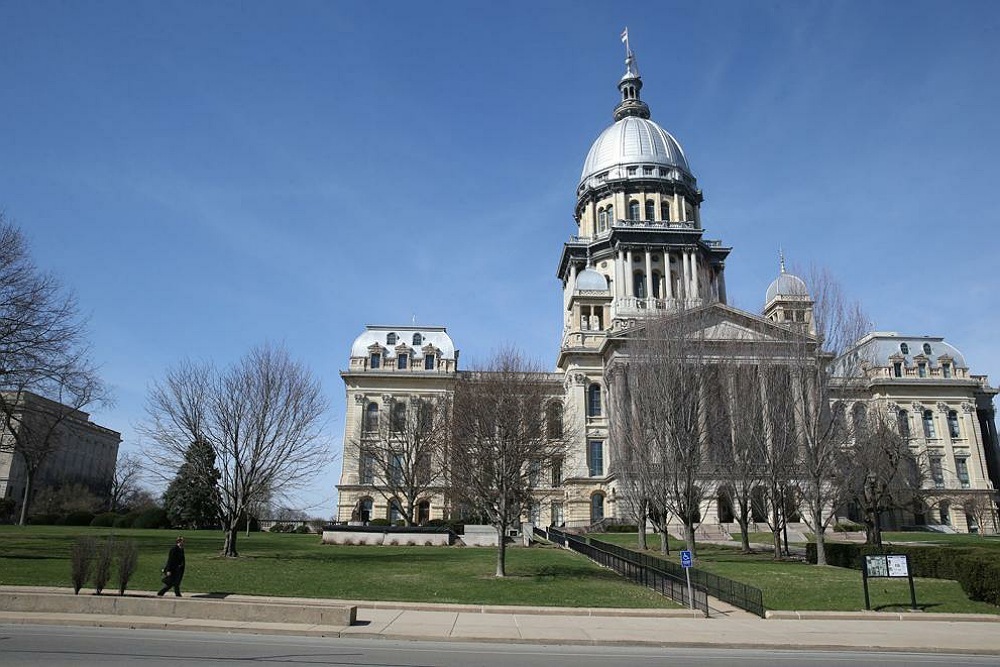 Charles MacKelvie will serve on the Illinois Racing Board.* For more than 40 years, MacKelvie has worked in the legal profession and is currently Of Counsel at Kutak and Rock LLC, focusing his practice on healthcare and business law. He previously served as partner at Krieg and Devault LLP, MacKelvie and Associates PC, Ross and Hardies, and McDermott, Will and Emery. In addition, MacKelvie served as Assistant Counsel at the Blue Cross Association, and Claims Adjuster and Suit Representative at Aetna Life and Casualty. He is a former Commissioner of the Illinois Education Educational Facilities Authority, appointed by Governor James R. Thompson in 1987 and served on the initial board that created Loyola University Chicago Law School's Beazley Health Law Institute. He is General Counsel and a board member of the American Federal of Home Health Agencies. MacKelvie served in the United States Army starting in 1969 until he was honorably discharged in 1970. He earned his Bachelor of Science from the University of Wisconsin in History and Accounting, Juris Doctorate from John Marshall Law School, Master of Laws in Taxation from Kent Law School at the Illinois Institute of Technology and Master of Business Administration from the University of Chicago.

Dan Deneen will continue to serve as Public Administrator and Public Guardian of McLean County and begin to serve the post in Logan County.* Deneen is a sole practitioner focusing on probate and estate planning, fiduciary fraud, commercial, real estate and consumer law. He is a member of the Illinois State Bar Association, past chairperson and member of the Committee on Mental Health Law and past president and member of the McLean County Bar Association. Deneen has written articles for the Illinois Bar Journal, various ISBA Newsletters, Loyola Consumer Law Review, Advancing the Consumer Interest and National Association of Consumer Advocates Newsletter. His community service includes the local PATH Agency Self-Neglect/Guardianship Task Force, the Illinois State University Mennonite College of Nursing Advisory Council, the OSF-St. Joseph's Hospice and Home Health Care Professional Advisory Committee, St. Patrick Church of Merna and the ParkLands Foundation Board of Directors. Deneen received his Bachelor of Science from the University of Illinois College of Commerce and his Juris Doctorate from the University of Illinois College of Law.