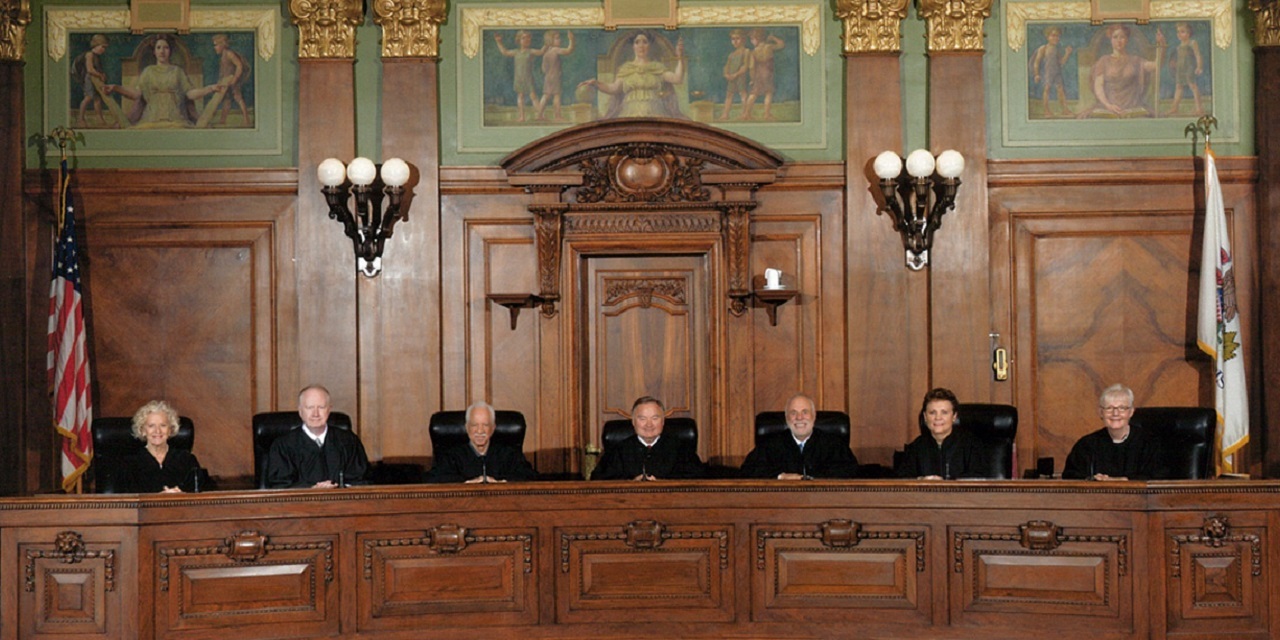 Justices on the Illinois Supreme Court.

The way an anti-discrimination law is applied in Illinois is causing reverse discrimination, according to a lawsuit by a firm that claims to have lost thousands of dollars in state subcontracting work.

Midwest Fence Corp. filed the suit in 2010, but it wound its way to the U.S. Supreme Court after losing an appeal, according to the firm’s attorney, James R. Dashiell. In 2017, the Supreme Court refused to hear the case, leaving the lower court rulings in place.

The law, which favors Disadvantaged Business Enterprises (DBEs), recently came under scrutiny after a Prairie State Wire article in July uncovered that a communications firm owned by the wife of state Rep. Michael McAuliffe (R-Chicago) had received $636,000 as part of a no-bid contract with the Illinois Tollway. 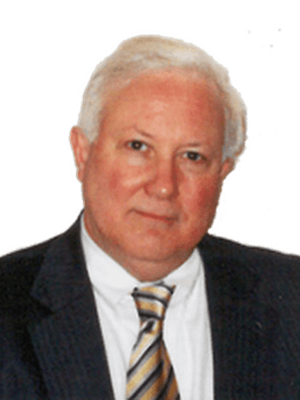 In the case of Midwest Fence, Dashiell said how the law determines which businesses qualify as DBEs is unfair. Typically, there is a requirement that DBEs must receive 20 percent of the total bid amount. For example, if the Illinois Department of Transportation (IDOT) has a $10 million contract, $2 million of that must be awarded to DBEs.

“We confirmed many times we were the lowest bidder, not just lower than DBEs, the lowest bidder on the job, and we would have gotten it ordinarily and it went to a DBE so the general contractor could meet the DBE goal,” Dashiell told the Prairie State Wire.

Although Midwest Fence, which Dashiell said has gross annual revenue of between $10 million and $25 million, does occasionally win state bids, the company claims it loses a significant amount of potential revenue because of the DBE program.

So if the DBE program favored minority-owned businesses ahead of Midwest Fence (whose owners are not minorities) then isn’t the law doing its job?

Dashiell said the way the law is applied has created reverse discrimination. Some of the vendors who qualify as DBEs may be over-utilized, he said, negating the need for preferential treatment.

Although Midwest Fence lost the case, Dashiell said the program deserves scrutiny. He continues to reach out to the U.S. Solicitor General, which defended the Department of Justice when the case went before SCOTUS, to discuss implementation of DBE standards.

He is also following up with IDOT regarding a disparity study conducted by a Denver firm, BBC Research & Consulting. The study may support a change in how state officials implement DBE criteria.

“The DBE programs in the state of Illinois need a thorough journalistic investigation and airing,” Dashiell said via email. “The public deserves it.”