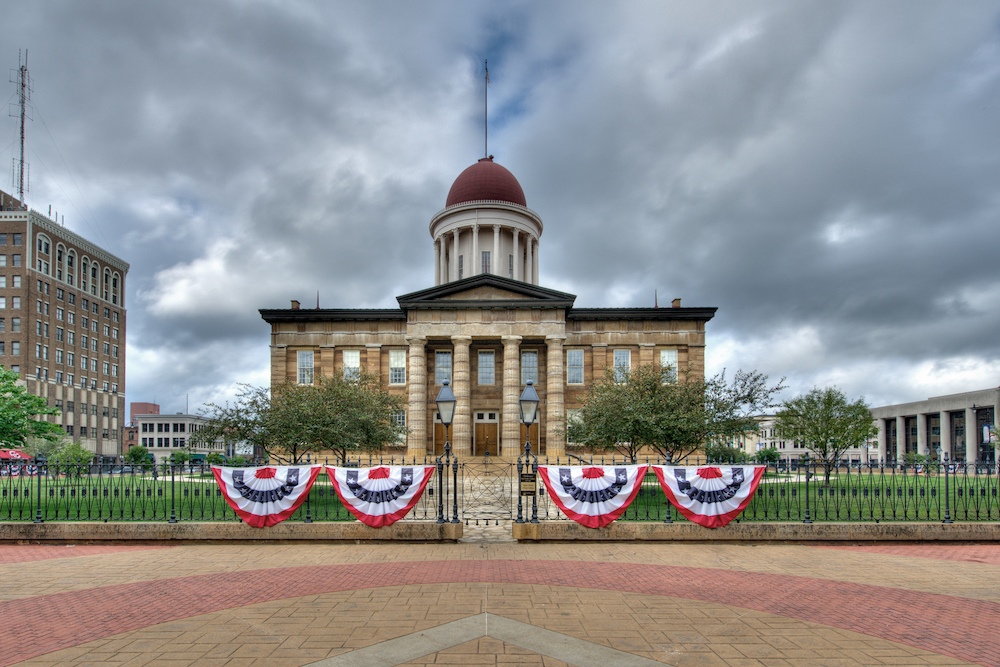 The Chicago Tribune observed the morning after the election that Illinois "looks much different" after the 2018 midterms.

Much of the attention was seized by Democrat Gov.-elect J.B. Pritzker, in his successful bid for governor following a far-from-smooth campaign.

In May 2017, the Chicago Sun-Times reported Pritzker scored a $230,000 property tax break after he allowed a historic mansion he purchased next door to his home on the city’s Gold Coast to fall into disrepair, claiming it was “uninhabitable.”

More than one news outlet pointed out that Pritzker's progressive income tax plan will hit the middle class hard and that the spending programs and revenue-generating ideas that Pritzker did talk about would cost at least $18 billion.

His coziness with Illinois' powerful state House Speaker Michael Madigan (D-Chicago) was called an "unholy union" that Republicans warned would lead to an income tax hike that state residents could ill afford.

None of those points was brought up after the polls closed Tuesday night and it soon was apparent Pritzker had won his race. Pritzker told supporters to "make no small plans for Illinois" once he takes over as Illinois governor.

As part of his victory speech, Pritzker appeared to jab at the nation's Republican President Donald Trump when he urged supporters to ignore social media "tirades."

"This moment demands that Americans rededicate themselves not only to the rights and privileges of citizenship but to the responsibilities of it," Pritzker said after Gov. Rauner conceded the election less than an hour after the polls closed. "It demands we reject red-hat slogans and Twitter tirades."

In his concession speech, Rauner urged Illinoisans "to come together and unite."

"We stand as citizens of Illinois, not Republicans or Democrats," Rauner said. "Put aside partisan politics and move forward. There is so much work to be done. So much progress made in the last four years and we can’t let that end."

Meanwhile, Democrats managed to flip two U.S. Congressional seats, District 14 and District 6. The Democrats took the former with a win by Lauren Underwood of Naperville over the four-term Republican incumbent Randy Hultgren.

In the race for Illinois Attorney General, Republican Erika Harold waited until a third of the ballots were counted before conceding to her opponent, state Sen. Kwame Raoul (D-Chicago).

In the Illinois state House, Democrats widened control, holding 71 seats in the 118-seat chamber, a 61 percent advantage where it takes more than a three-fifths majority to override a governor's veto.

Want to get notified whenever we write about Illinois General Assmebly ?

Sign-up Next time we write about Illinois General Assmebly, we'll email you a link to the story. You may edit your settings or unsubscribe at any time.