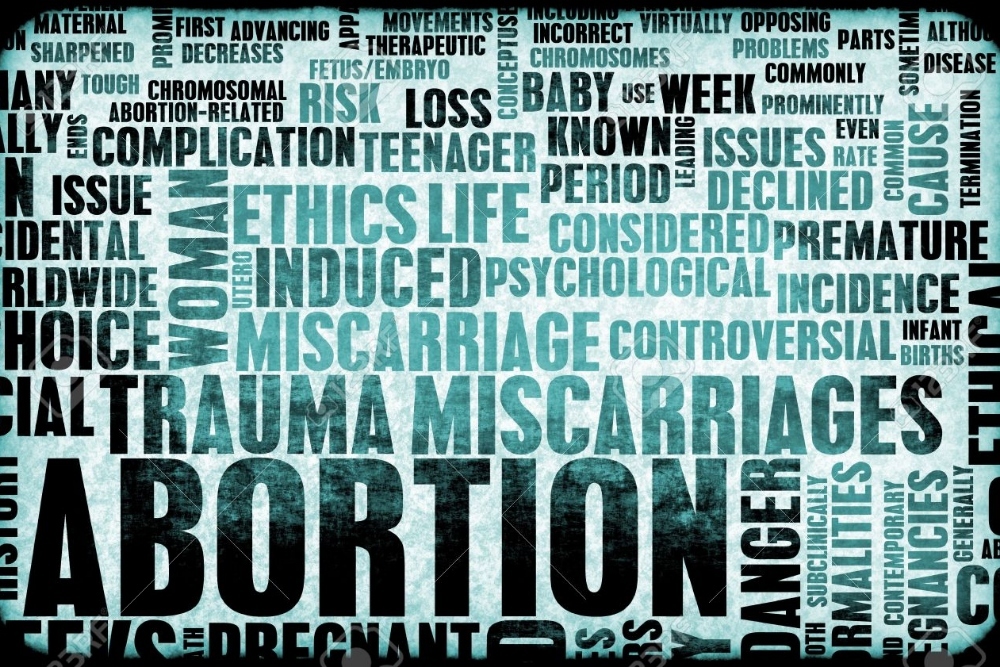 Illinois Right to Life Executive Director Mary Kate Knorr does not believe that all of the Springfield lawmakers who voted in favor of Senate Bill 25 truly support the controversial abortion legislation.

Knorr told the Prairie State Wire that she believes political party leaders can sometimes work to impose their will on members, especially around this time of a year, in hopes of getting the kind of legislative outcome they desire, adding that the way lawmakers sought to ram SB 25 through in the final hours of the legislative session may serve as a prime example. A growing number of the bill's opponents have charged Democrats with purposefully rushing the process and strategically calling the bill to the House floor for a full vote on Sunday night over the Memorial Day weekend.

“It was based on the combination of the session ending and the need to get this done over a holiday weekend where the public wasn’t paying as much attention,” Knorr said. 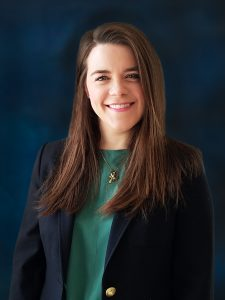 While the measure would repeal the Illinois Abortion Law of 1975 and such provisions as partial-birth abortions, waiting periods and criminal penalties for physicians who perform abortions, Knorr said it would do nothing to protect women.

“If anything, it puts them at further risk by removing standards for clinics and making it where even non-doctors can perform procedures,” she said.

As the bill now heads to the Senate, Knorr is particularly critical of Democratic House members like Anthony DeLuca (Chicago Heights) and Karina Villa (West Chicago), both of whom partly campaigned based on their religious affiliations but voted in favor of the bill.

“It could not be clearer if a legislator is campaigning on particular religious beliefs and going to Springfield and voting in complete contradiction to that,” she said. “Their goal is be elected and be a politician and not be a public servant. You can’t talk about being Catholic for the election and get to Springfield and forget all the teachings.”